NED ON HIS FIRST DAY HOME

HEALING AFTER A EYE OPERATION 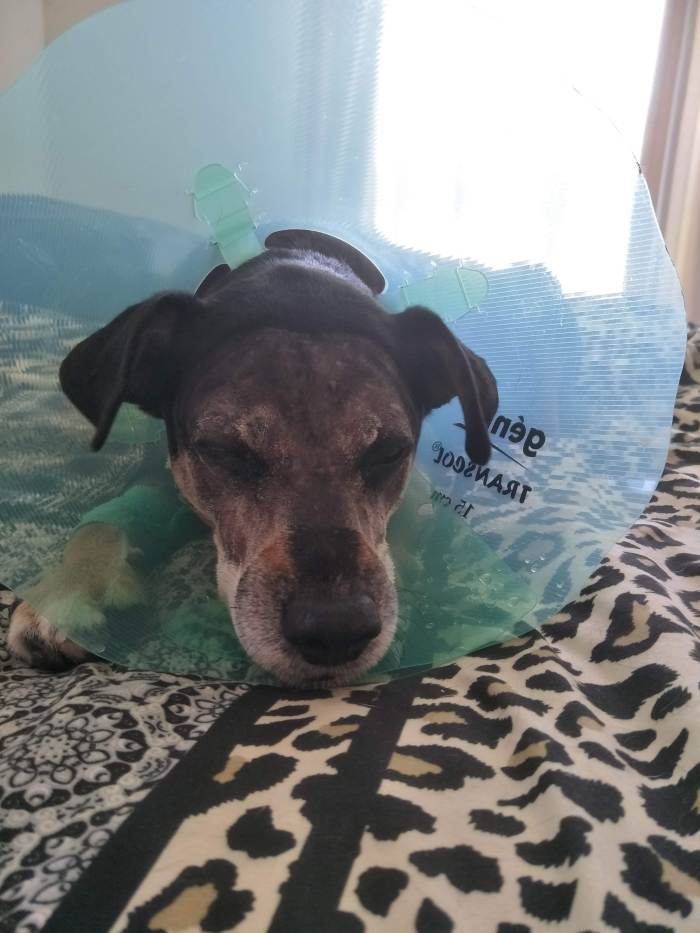 NED AND HIS BROTHER ON THEIR BED YESTERDAY

Goodbye Ned . The best mate I ever had.

Sorry my return post is indulgent But Ned deserves his Pub Goodbye.