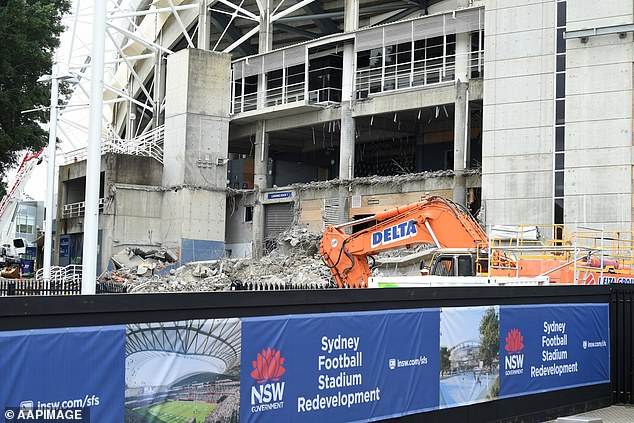 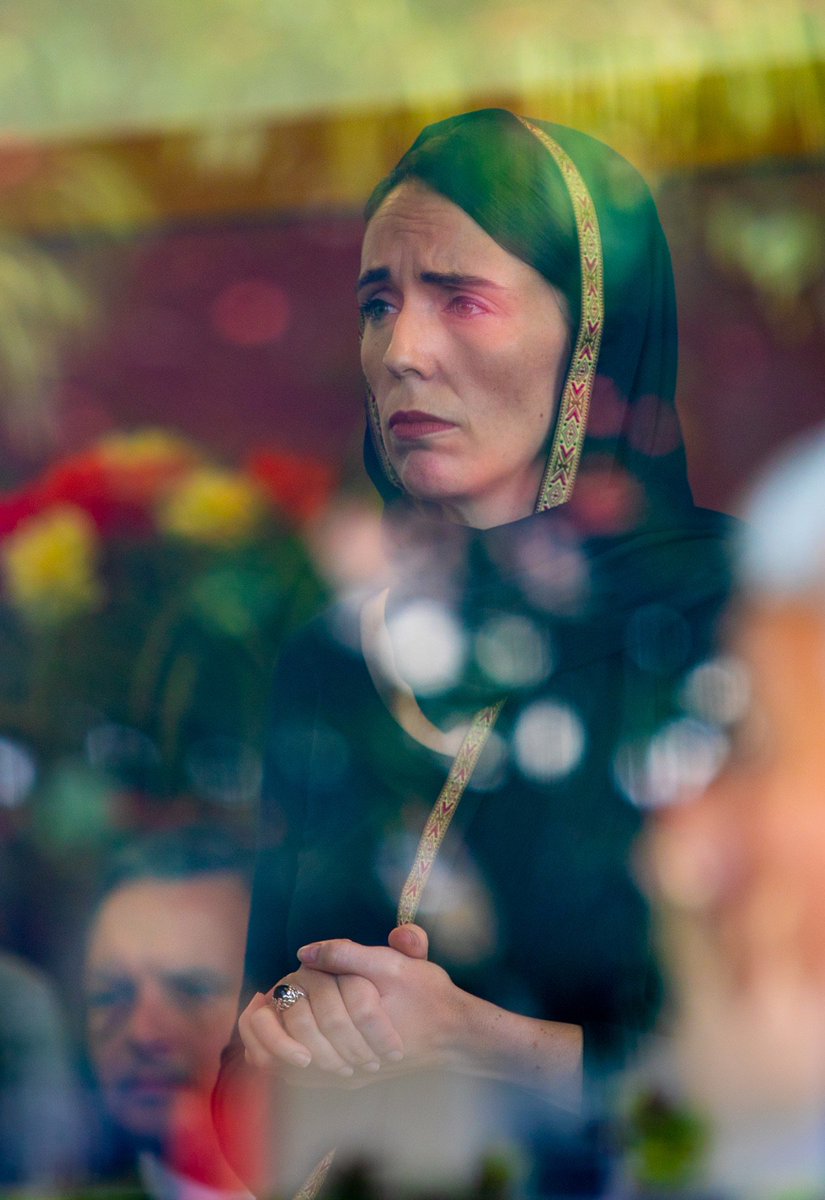 I highly recommend this article by John Quiggin:

Analyses of the upsurge in inequality since the 1970s have pointed to monopoly and monopsony power as a major factor. As Brett Christophers observed in his book of the same name, competition has ceased to be the “great leveller.” Or, to quote Nobel laureate Joseph Stiglitz, “As inequality has widened and concerns about it have grown, the competitive school, viewing individual returns in terms of marginal product, has become increasingly unable to explain how the economy works.”

The importance of monopoly and oligopoly in generating inequality has also been highlighted by bodies such as the Economic Policy Institute and the Open Markets Foundation, as well as by David Autor and other leading economists.

As is usual in economics, most discussion focuses on the United States. What about Australia? Last December, the Grattan Institute released a report seeking to debunk the idea that monopoly power creates serious costs for Australian consumers. Understanding this counter-intuitive finding takes some digging, but it turns out that the analysis rests on a simple, but dubious, choice of metric.

One useful measure of monopoly power is the proportion of household expenditure that goes to monopoly or oligopoly businesses. On the income side, economists worry about the extent to which large businesses can act as monopsonists (single buyers) using their market power over their suppliers, franchisees and workers. Taken together, the share of household expenditure and income that involves dealings with monopolists represents a reasonable measure of monopoly power.

Grattan’s analysts do something subtly, but crucially, different. They use the “gross value added,” or GVA, recorded in the national accounts to identify industries dominated by a few private firms. Their striking finding is that only about 20 per cent of the economy falls into this category. These firms account for a substantial share of the average household’s expenditure, but a much smaller share of GVA.

Why is this the case? Arriving at the GVA for any given firm involves subtracting from its sales revenue the inputs purchased from other firms. In Australia, those inputs are mostly services supplied by firms ranging from labour hire and cleaning services at the bottom end of the market to legal and accounting services at the top. In all but a handful of cases, these markets are highly competitive.

On any reasonable accounting, the fact that monopoly businesses deal mostly with competitive suppliers — suppliers that can be replaced if they don’t cooperate — makes the problem worse, not better. By using GVA as its measure, the Grattan analysis reaches the opposite conclusion.