Fair suck of the sav, mates, I  reckon those galahs in Canberra have all got a few kangaroos loose in the top paddock. This week I’ve been flat out like a lizard drinking, busier than a cat burying shit, but couldn’t help noticing these drongos dragging out 1920s slang because they think it makes them sound like ridgey didge Aussie commoners. Struth! How wrong can they be!

If I see one more photo of that up himself mongrel Scummo grinning like a shot fox or hear him say “fair dinkum” one more time I might just hop down to Canberra and give him a gobful. It’s enough to make a wowser hit the turps, the way he carries on. He’s all froth and no beer.

It’s time we rubbished this fake Aussie nonsense, so let’s have a bit of fun with it.

So all youse sheilas, grouse sorts, coves and blokes of The Pub, grab a  coldie

or a glass of plonk and relax. 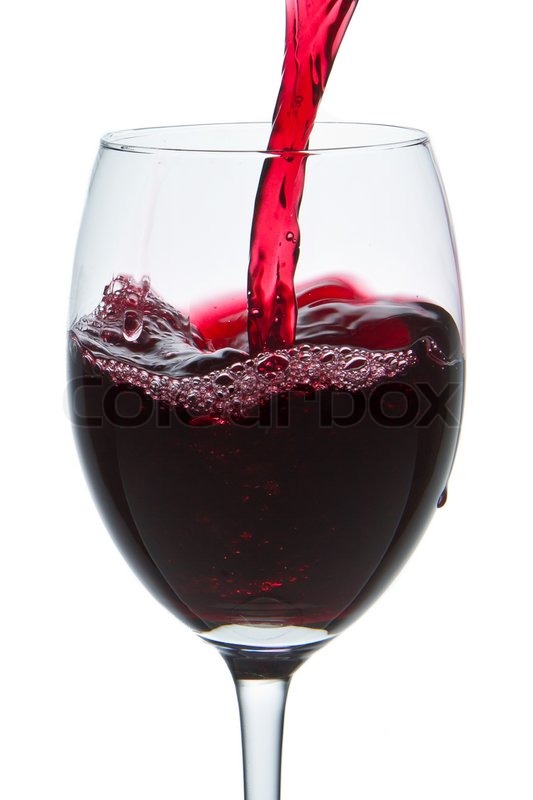 The chef has chucked the mystery bags on the barbie

There’s plenty of bread and dead horse, so make yourself a snag sanger.

I’ve whipped up a pav or three for pudding 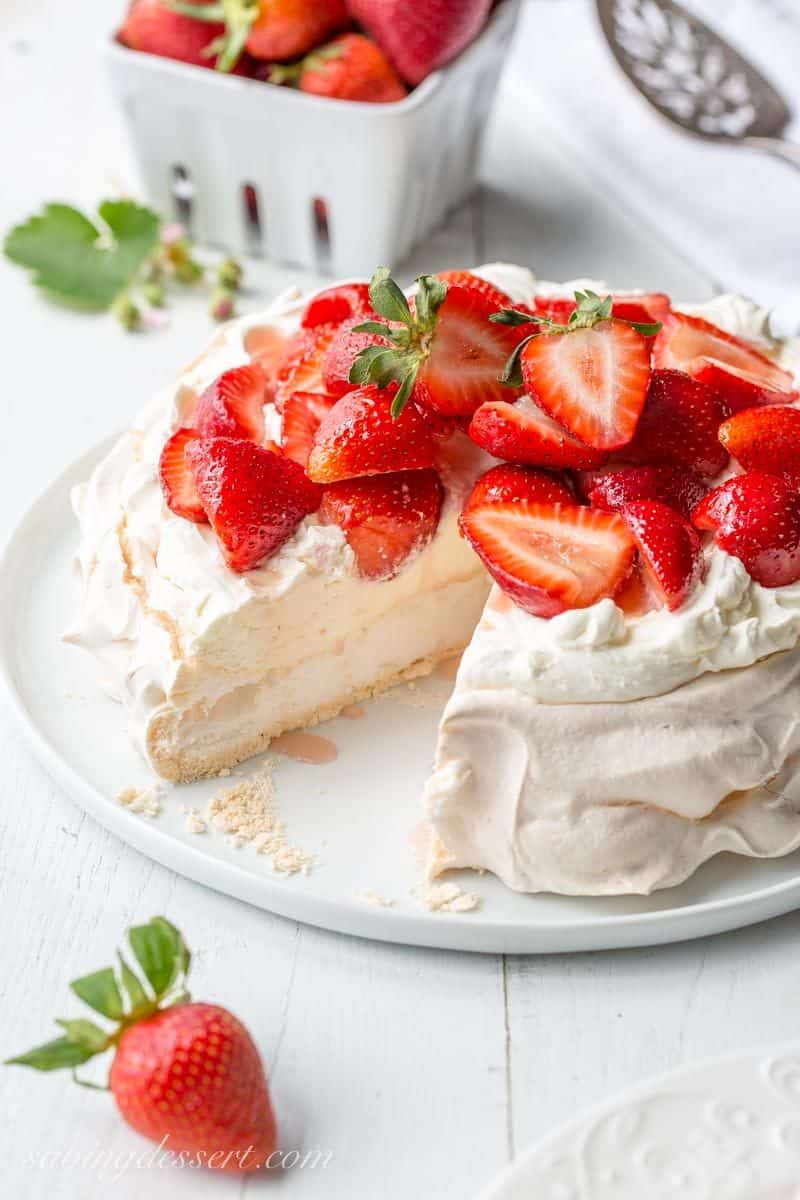 and had a bit of a fossick around the pantry for bikkies and choccie for afters.

The entertainment is up to you.