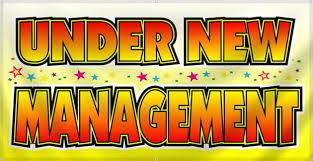 THE PUB needs a more hands on team that I can offer now and I can’t think of 2 other people that are more suited to this than Leone and The Duck.

I am sure that they will continue THE PUBS traditions of respect ,information and fun that has the made it a popular place with all Pubsters.

My Thanks go to Fiona and Bushfirebill for their valuable contributions to THE PUB over the years.

I will still be around as a occasional contributor

I’m sure you all wish them well and will forgive any minor mishaps during the transition. 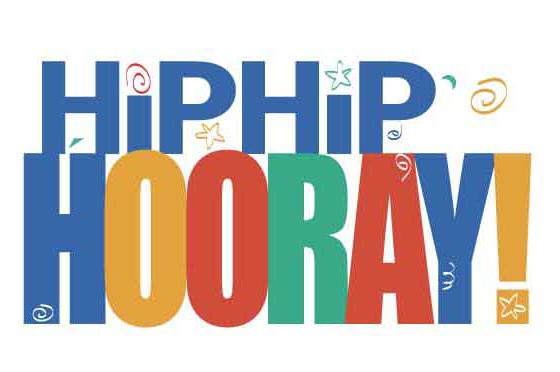 798 thoughts on “Introducing our new management”