Today Qld goes to the polls to decide who will lead the great state for the first time, next 4 years .

It will be a tight race and many variables will come into play. Qld has reintroduced compulsory preferential voting for this election which at the time was widely tipped to help labor.  One Nation whom are rightly regarded as rabid right wing ratbags by many  never the less cannot be ignored. They have a strong following in rural and north Qld and could well be a thorn in the side to the major parties. Katters mob will also be in the mix.

It will be a closely run election but for what it’s worth I am tipping a labor win with a very small overall majority governing in their own right.

Annastasia Palaszczuk  has repeatedly said she will not do any deals so a complete victory  it will have to  be for Labor. 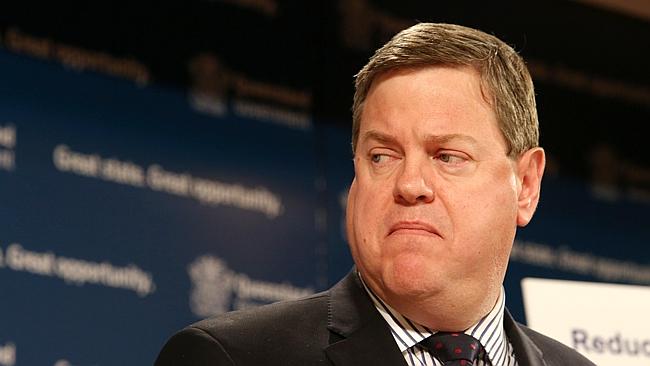 Nicholls isn’t well liked because of his time as treasurer with Neumans government as well as  he is boring as batshit and like all libs. a arrogant tosser.

One nation will probably pick up 2 or 3 seats in north Qld. and out west and  the Katters will hang on to their 2 seats.

Should be a interesting day with a celebratory drink after a Labor victory tonight.