Remember him shouting an QT. almost ordering the High court judges that ” SO THEY WILL HOLD” 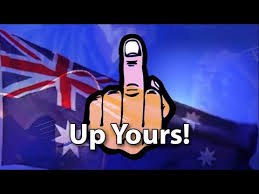 Todays results were are disaster for these useless incompetents and especially for the so called PM. 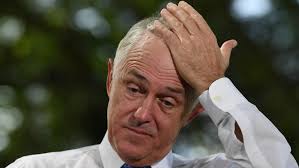 Deputy PM and leader of the Nats is gone along with 4 others. All members of the Coalition or greens. Not 1 labor person has been found to be in breach of the rules despite I am guessing some pretty thorough digging by the opposite side

The Govt still has a Majority because the speaker can vote in case its a tie and I don’t think he would go against his mates.

All this on top of cashgate and the failed AWU raids.

IT sure is a exciting time to be alive Mal. 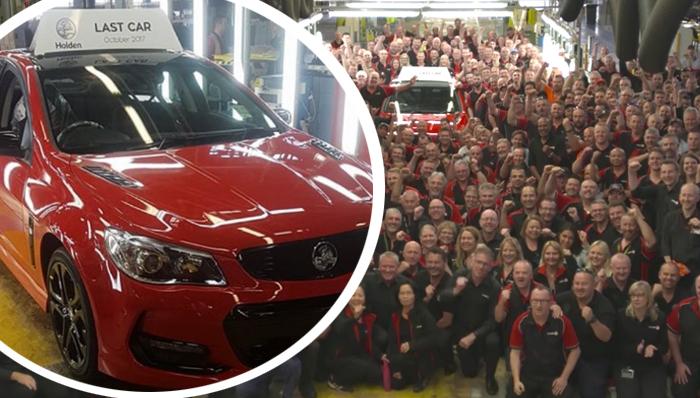 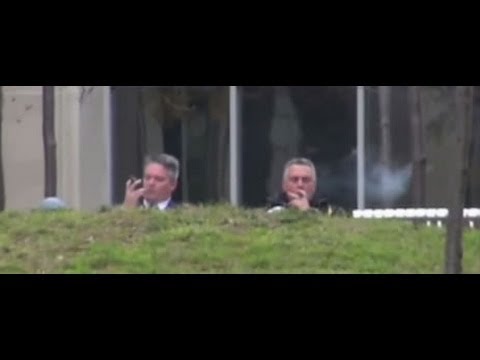 I don’t know about you but i feel like we are just treading water waiting for the next election.

It’s like washing machine  at the moment . The Coalition try something to get a poll bounce, the media get all excited,Labor don’t say or do much ,whatever the big issue was dies away until the next big issue comes along. Rinse and repeat.

The ssm marriage issue has died down basically because after all the hysteria most people don’t give a shit what other people do in their love life and everyone knows what the result of this waste of money poll will be.

Dual citizenship  ineligibility is a big yawn but I will ask why Ignorance of the law is no excuse for any other offence why should it be any different for the entitled. I also note no labor pollies are caught up in this despite I bet the best efforts of the conservative forces to find some  Alp member to blame. How much Money have the lawyers made from this .

Power is all the go this week but something else will along come soon.

It is now well into October so most of Australia will now be focusing on the big races, then the end of the school term ,Christmas /New Year holidays and then the start of the next year .There are a few elections coming up next year so things will heat up a bit .