Thank you, most wonderful Dragon aka Puffy, for coming to the rescue with the following thread-starter:

South Australia and Victoria find out the water allocations upstream are not all smooth flowing, in fact the stench of rotting fish hangs about the air. Barnaby has been ranting over few coldies and not all are happy.

The international bat-dung crazy embarrassment,  The Peter Principle President of the USA, decided a serviceperson’s sexuality is more important than if they can operate millions of dolalrs worth of lethal machinery of war.  There will be no lace in the armed services!

The ALP is busy developing policy, getting their message out and not interrupting an enemy while he is shooting himself in both feet. 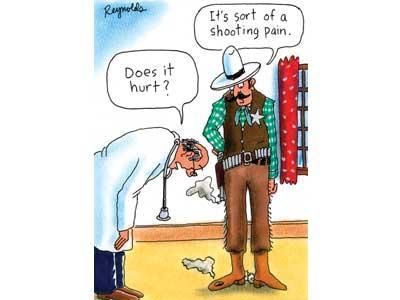 And our fearless Prime Minister is….