Today’s Guest Poster is the magnificent Puffy The Magic Dragon, who – as always – has come up with a topic guaranteed to put fire in the belly (and even out of the mouth). Thank you so much, Puffy.

Also, I apologise for my lack of activity for the past few weeks. I am sure you all understand. 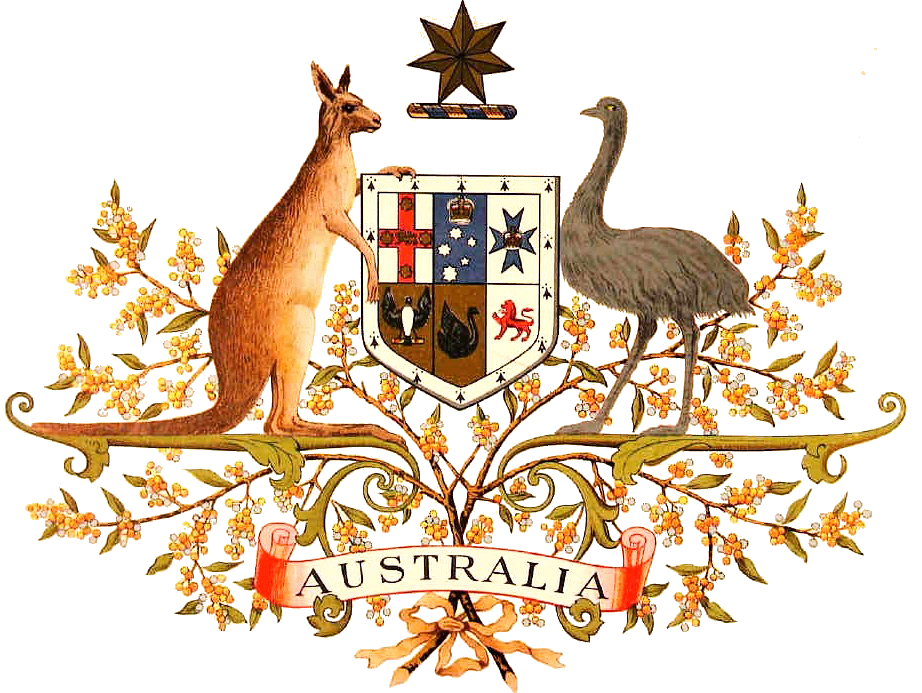 Steve Geoganas, a thoroughly good bloke, recently attached a questionaire to his newsletter, for people in his electorate, asking about issues and concerns they may have.

As well as keeping in touch with his electorate and proactively seeking their input, his survey finished with an interesting question that I have not seen before in such an exercise.

‘What would you do if you were Prime Minister for one day.’

What an intriguing thought. What would I do?

Because I will get to work early on my day, it will only be morning tea-time.

There is so much more.

What would you do?

1,133 thoughts on “You are the Prime Minister of Australia – For One Day Only”