Today’s Guest Poster is the magnificent Puffy The Magic Dragon, who – as always – has come up with a topic guaranteed to put fire in the belly (and even out of the mouth). Thank you so much, Puffy.

Also, I apologise for my lack of activity for the past few weeks. I am sure you all understand.

Steve Geoganas, a thoroughly good bloke, recently attached a questionaire to his newsletter, for people in his electorate, asking about issues and concerns they may have.

As well as keeping in touch with his electorate and proactively seeking their input, his survey finished with an interesting question that I have not seen before in such an exercise.

‘What would you do if you were Prime Minister for one day.’

What an intriguing thought. What would I do?

Because I will get to work early on my day, it will only be morning tea-time.

There is so much more.

What would you do? 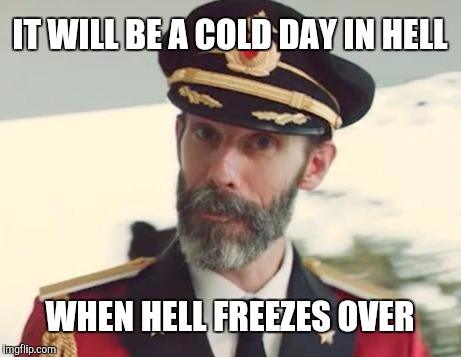 or Hanson isn’t a racist cow

But despite all that it will be a cold day in hell before we still can’t have a laugh,drink or food with friends and family and strive to have a happy and caring life despite what all that is going on. 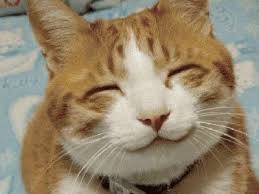 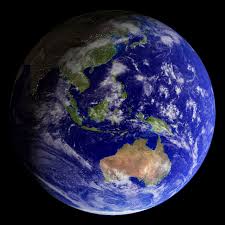 Our foolish ,flippant,fruitless,fuitile,feckless,pretentious,pompous,imperious,smug,idiotic muttonhead that sadly is our Prime minister jetted off to the US to suck up to their own version in the hope that it would generate some good poll numbers for him. Leaving aside the fact that he should be here putting in his 2 cents worth for the upcoming budget, you get the impression that Trump would rather be chewing his toenails than having to meet with Fizza whom he probably regards as much as he would  some lower skivvy in a far off part of his empire.

He put Fizza on hold for 3 hours while he celebrated the passing of his healthcare bill. One which I am sure the libs would like to copy. 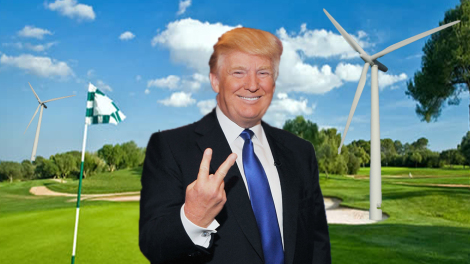 It will no doubt be spun as a great success by his sycophantic backers in the msm but I doubt that it will help him back home here where it really matters. I can tell what the famously quoted Pub Test is saying at lunch time today.