Happy Easter  to Contributors and Lurkers. 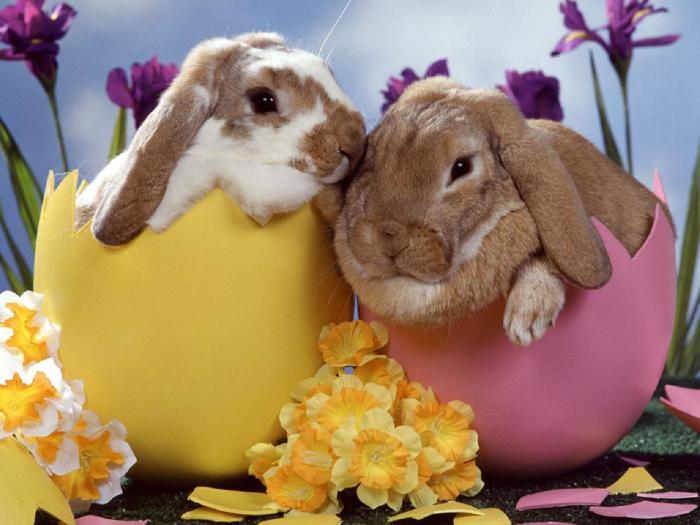 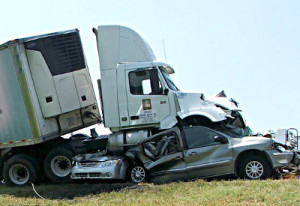 Happy Easter and Stay safe if you are Driving