And many other things occurred on this date
1991
Albania offers a multi-party election for the first time in 50 years.
1980
President Jimmy Carter deregulates the banking industry.
1970
U.S. forces in Vietnam down a MIG-21, the first since September 1968.
1967
President Lyndon Johnson signs the Consular Treaty, the first bi-lateral pact with the Soviet Union since the Bolshevik Revolution.
1966
An estimated 200,000 anti-war demonstrators march in New York City.
1960
The South African government declares a state of emergency after demonstrations lead to the deaths of more than 50 Africans.
1954
The siege of Dien Bien Phu, the last French outpost in Vietnam, begins after the Viet Minh realize it cannot be taken by direct assault.
1949
Winston Churchill declares that the A-bomb was the only thing that kept the Soviet Union from taking over Europe.
1948
The Soviet Union begins controlling the Western trains headed toward Berlin.
1945
The United States and Britain bar a Soviet supported provisional regime in Warsaw from entering the U.N. meeting in San Francisco.
1941
Germany begins a counter offensive in North Africa.
1940
La Guardia airport in New York officially opens to the public.
1939
Britain and France agree to support Poland if Germany threatens to invade.
1933
To relieve rampant unemployment, Congress authorizes the Civilian Conservation Corps .
1921
Great Britain declares a state of emergency because of the thousands of coal miners on strike.
1918
Daylight Savings Time goes into effect throughout the United States for the first time.
1917
The United States purchases the Virgin Islands from Denmark for $25 million.
1916
General John Pershing and his army rout Pancho Villa‘s army in Mexico.
The Eiffel Tower in Paris officially opens on the Left Bank as part of the Exhibition of 1889.
1880
The first electric street lights ever installed by a municipality are turned on in Wabash, Indiana.
1862
Skirmishing between Rebels and Union forces takes place at Island 10 on the Mississippi River.
1836
The first monthly installment of The Pickwick Papers by Charles Dickens is published in London.
1790
In Paris, France, Maximilien Robespierre is elected president of the Jacobin Club.
Meanwhile in Australia on the 31/03/2017
The 18c  amendment act was defeated in the senate
https://www.theguardian.com/australia-news/2017/mar/31/coalition-should-seek-fresh-mandate-for-18c-reform-inquiry-chair-says
Tough Titties you smug wanker

This entitled one is having a bad day
http://www.news.com.au/finance/work/michaelia-cash-grilled-over-the-minimum-wage-by-3aws-neil-mitchell/news-story/621a0c9e4b5ee5e8e194a34b97dc8dba 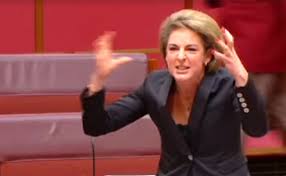 And this is certain to lose the Libs more votes
http://www.news.com.au/finance/money/tax/government-considers-goon-tax-proposal/news-story/70834fe037b013e2d3657a5a74860a31 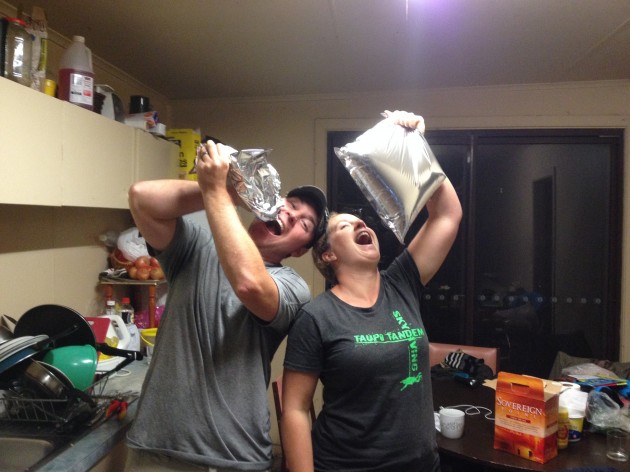 So I would think it will be remembered as a pretty good day for B. Shorten and the Labor team. 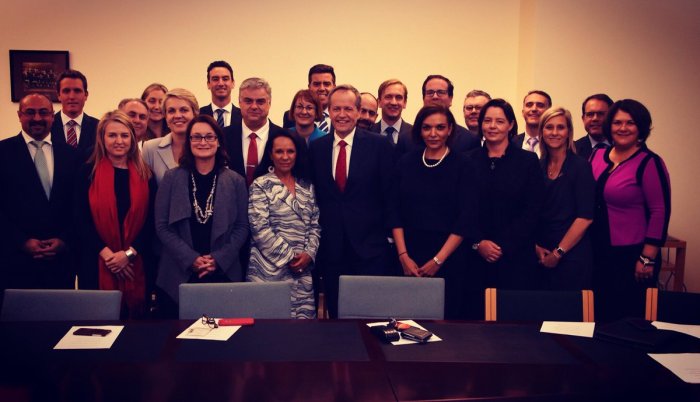