John Birmingham’s latest is a joy to the grammarnazis of the internetz. I hope y’all like it! 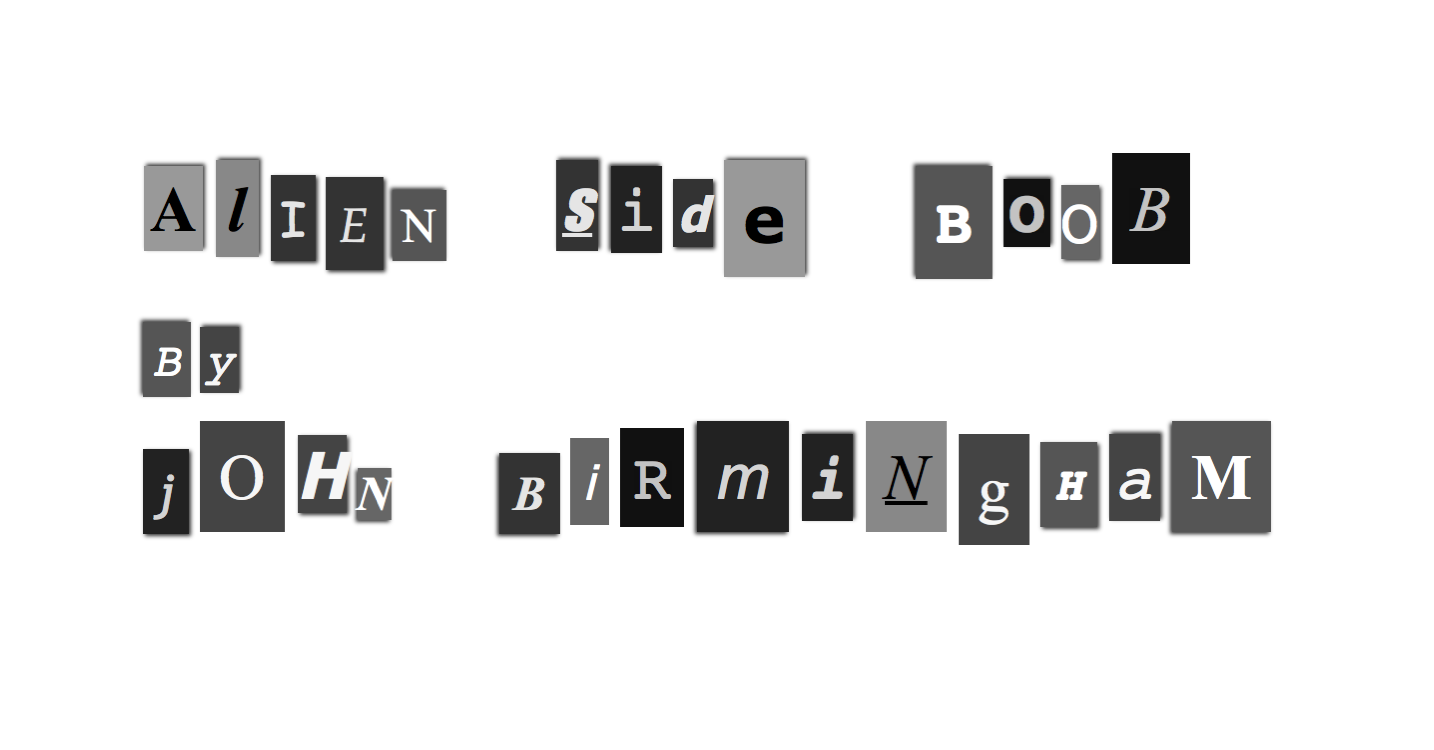 “Who gives a fuck about the Oxford Comma?” Vampire Weekend asked on their eponymous first album. The hard-working truck drivers of the Oakhurst Dairy company in the great state of Maine, that’s who. A dispute with their bosses over whether they should be paid overtime came down to the lack of an Oxford comma in the state’s law regulating who gets paid a little bit more for working extra hours.

What is the Oxford comma?

It’s the one that parks itself before ‘and’ in a series of three or more things. If, for instance, you are planning a private party in the Moscow Hilton and you sent a note to the concierge asking him to “invite the hookers, Trump and Putin,” he can rightly blame you when the only guests who show up are a couple of transsexual despot-cosplayers.

You should have invited “the hookers, Trump, and Putin”.

That one little comma makes all the diff.

If you work in the food biz in Maine you can’t get overtime for all sorts of things, including “canning, processing, preserving, freezing, drying, marketing, storing, packing for shipment or distribution.”

So basically, you can’t get overtime.

Except, as the word nerds in the truckers’ union argued, and the First Circuit Court of Appeals recently agreed, the lack of a comma after the word ‘shipment’ turned “packing for shipment or distribution,” into a single activity.

And since milk truck drivers are really fuckin’ hard characters who don’t mess with none of that unseemly, low status, packing bullshit—like those lazyass, broke-dick, cheese juggling fools from the dairy product packers union—they are legally entitled to, and totally gonna get, their overtime.

Because they only distribute. They don’t pack.

“For the want of a comma,” he wrote in his judgment, “we have this case.”

And the drivers suddenly had millions of dollars owed them in unpaid overtime.

Vampire Weekend be damned, the Oxford comma is important, people. (And anyway, the bitey weekenders go on to sing “So if there’s any other way/To spell the word/It’s fine with me,” which confirms for me they have no idea what they’re talking about because their stupid song is supposed to be about grammar not spelling. 0 out of 10. Must try harder, emo-weenies.)

The comma itself was invented by Aldo Manuzio, a printer working in Venice, in the early 1500s. Aldo was a man ahead of his time, an intellectual property pirate when most pirates were still climbing over the gunwales of fat merchant galleons for a living. Aldo was bootlegging copies of the Greek classics which were chock full of lists of things; the different types of snakes in Medusa’s deadly wonder weave, all the things that Hercules punched, the forty-five times that Xerxes the so-called God-king was really just a dick. Aldo thought it would help his readers if he could separate Medusa’s snakes from Xerxes dick moments.

But do you still need it? How many commas will you fire at the page or screen this week as you go about your work, post your Facebook updates, tweet your low opinion of the contestants on Married at First Sight? Are you likely to find yourself millions of dollars in debt to scary milk van drivers if you mess up?

Maybe not, but there’s two ways to come at this. Use commas for clarity, or cut them for flow.

My favourite comma story belong to the foundation editor of The New Yorker, Harold Ross, who insisted on the first comma in the sentence, “After dinner, the men went into the living-room.” When asked why, Ross answered that the comma gave the men in the story time to push their chairs back and stand up. This, and our Moscow hotel room party gone horribly wrong, are examples of using commas for clarity.

Removing them from the phrase “the old red white and blue,” demonstrates the flow that can be unleashed when all of Aldo Manuzio’s little grammar pebbles are swept out of the stream.

Suit yourself. But if you don’t use the Oxford comma, get ready to pay off that overtime bill and those Russian trannies.