Today’s Guest Authors are a trio of marvellous Pubsters, all of whom are keen photographers. So, please welcome Puffy the Magic Dragon, Scorpio, and This Little Black Duck! I’ve selected a sample of their interesting and highly idiosyncratic photographs for your delectation. It is up to them, now, to tell you the stories behind each shot.

… and apologies for taking so long to publish your work (will a medical certificate be sufficient?) 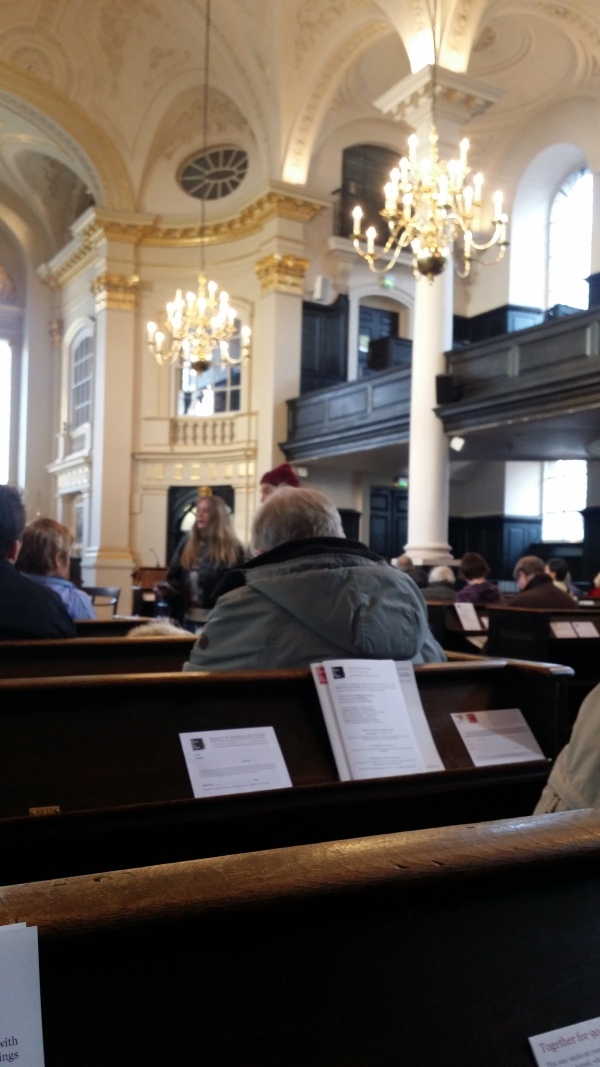 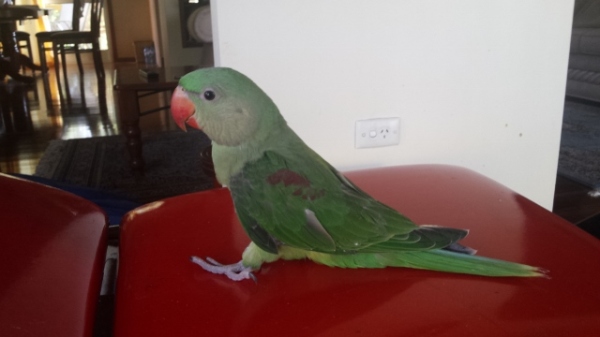 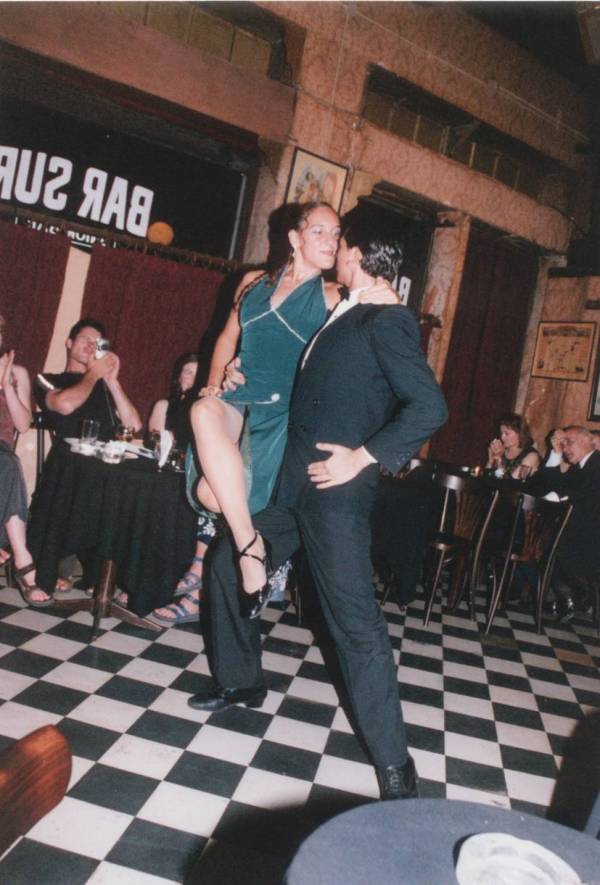 Please note: There are another 17 of This Little Black Duck’s photos in the library, but I shall save them for another occasion.