The only problem with NYE 2016 is the grim prospects in 2017. I won’t detail them: they’re too depressing.

Instead, let us acknowledge New Year’s Eve in whatever way we feel appropriate.

Various friends are out partying, but as I’m not really a 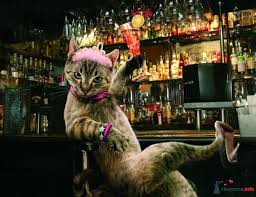 Instead, I’m planning a quiet evening, tidying up a bit after Darling Daughter’s departure.

Maybe a judicious quantity of

then again, maybe not.

In deference to pet and wild animals, definitely no 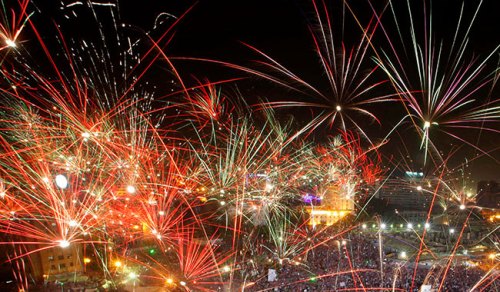 just to whet your appetite.

Whatever you are planning, keep safe and healthy, and remember you are welcome at The Pub any time of the day or night.

Incidentally, if today seems longer than usual, it is: a leap second will be added just before midnight.