When I read Leone’s dissertation on Noel Pearson a few minutes ago, my instant reaction was “next thread-starter”. I hope Leone will forgive me for doing this.

I will repost BK’s and Gravel’s links very soon.

The link in the tweet should open this story, if not, just google the headline.

You are going to need a vomit bag. This should end any lingering ‘But Noel Pearson does some good work’ thoughts.

Obviously Pearson has never been to Taree, or to Kempsey, or Port Macquarie, or any of the other National Party homeland towns in NSW that have indigenous communities. Racism is rife and flourishing in every one of them, and those Nats types are right into it. I’d say he, rather than “the average inner-city liberal” is the one who has met few indigenous Australians in these places, if he has met any at all. Being feted on an official visit and escorted around town by white VIPs and the occasional indigenous elder does not give anyone, especially an over-privileged, over-entitled coconut like Pearson an understanding of the way things are in National Party electorates.

I’ve lived in a few places in NSW, from the far north coast to the inland north-west and south-west and a few in between, and in every town, over almost 50 years, I have seen racism loud and clear. For example, I’ve seen the way indigenous tenants have been treated by local landlords and by retailers and the way some teachers discriminate against indigenous students. There’s no reason for this to still be going on after 200+ years. The only reason racism exists is because we teach our children to hate. Being a “salt-of-the-earth National Party type” is no protection from that inbred ignorance. Instead such people are more likely to be the perpetrators of racism.

I have not forgotten the comments that were made by these alleged “salt of the earth National Party types” when Rob Oakeshott, then a newly elected National politician, turned up to a party meeting with his indigenous girlfriend, now his wife.

Oakeshott’s bubbly wife, Sara-Jane, who works part-time for the Birpai Land Council in their home town of Port Macquarie, was his partner and “best friend” when he was elected in 1996 as a Nationals MP to NSW parliament.

At a party to celebrate his success, Oakeshott was stung by a racist remark that seemed to be a pointed reference to his girlfriend’s proud Aboriginal and South Sea Islander heritage.

An older Nationals stalwart was heard telling a group of people that he despaired for the future of the party now that “blacks” were joining its ranks. None of the cronies listening spoke up or challenged his view.

Speaking to The Australian this week, Sara-Jane said she learned of the comment only later

Comments like that flowed around this area during every one of Oakeshott’s election campaigns and are still out there. They came and still come from National Party stalwarts.

It’s a resounding “NO!” Not possible. Not when that creature spouts rubbish like this:

Pauline Hanson Says There Is ‘No Definition To An Aboriginal’

Can we have a Friday thread of Spring flowers, gardens, wildlife, pets, nature, where a Mod is on hand to upload photos provided by Pubsters of their own images, after stripping any location info from them.

Here you go – if only my garden looked like this!

My email address if you want to send pics to me is fiona.atthepub@gmail.com 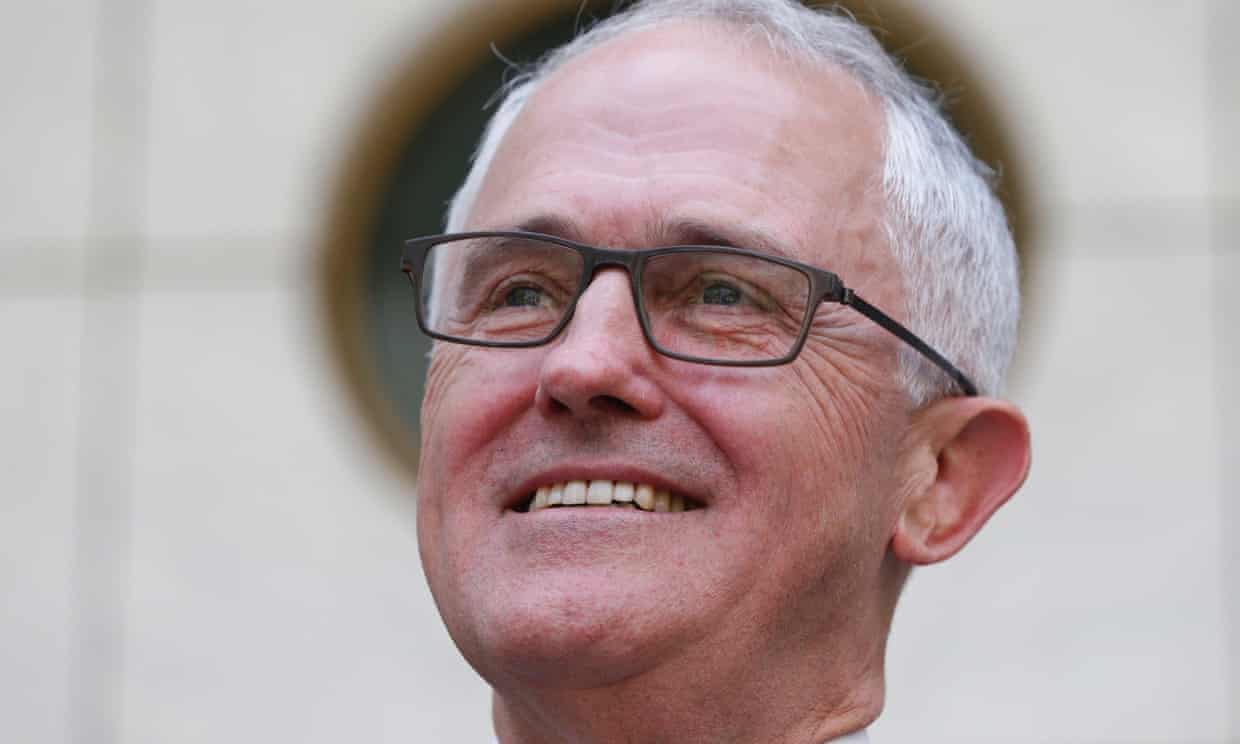