A little earlier this evening there was a short debate that seemed to have at its core the origins of the worst ever Australian politicians.

This is my contribution.

State and Territory rivalry when it comes to appalling politicians?

Nah, every, but every, bit of Oz has produced them.

Queensland? “Sir” Joh has to take the pumpkin scone,

but he may even have been excelled by Sir Russ Hinze, 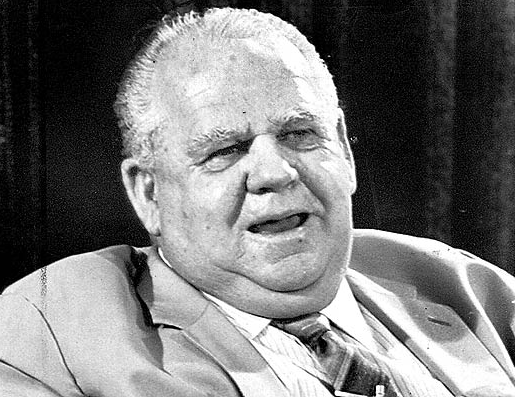 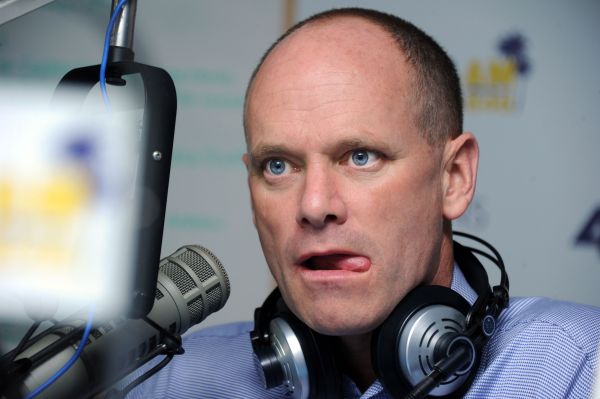 New South Wales? Ladies and gentleplums, I gives ya The Rum Corps in all its manifold manifestations up to the present day. 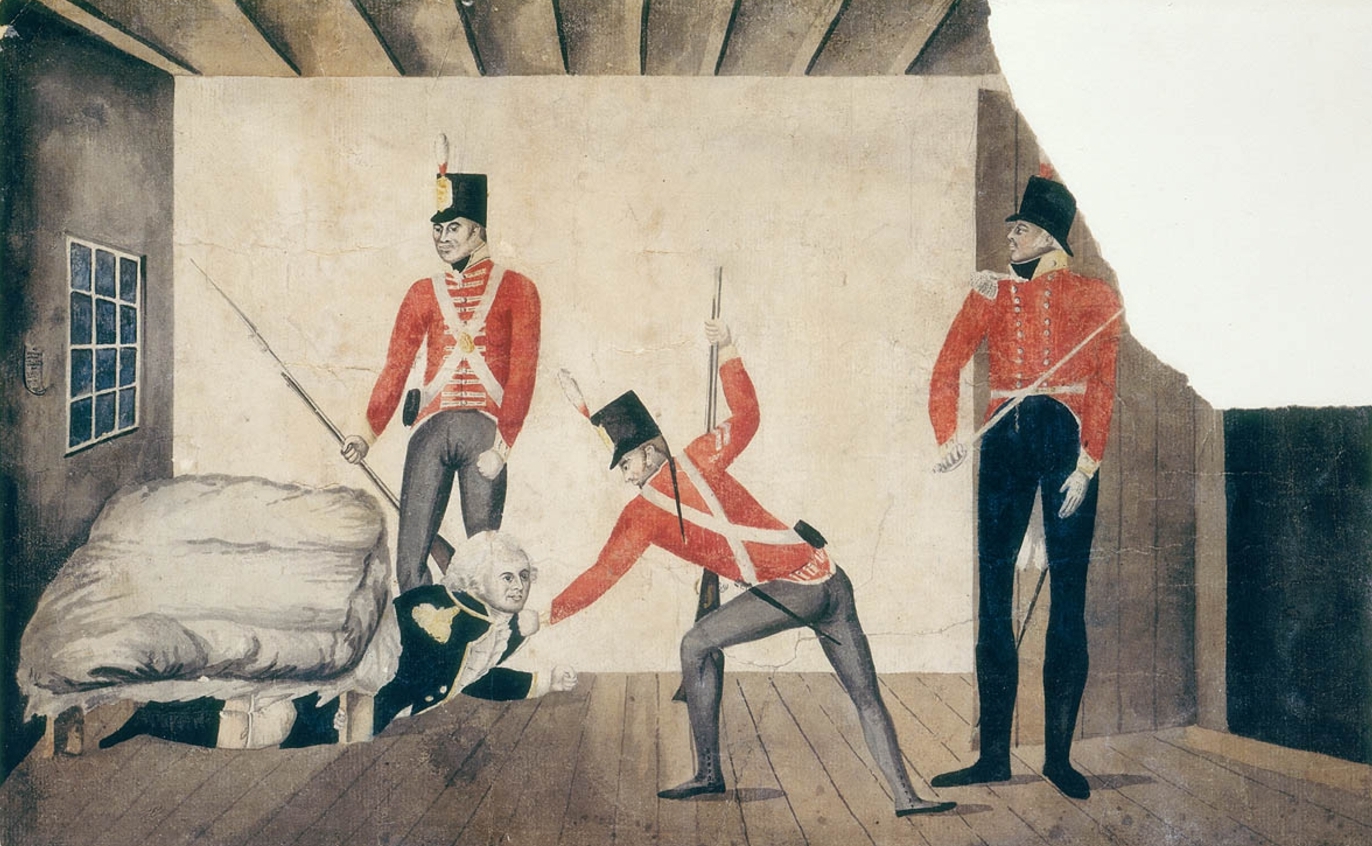 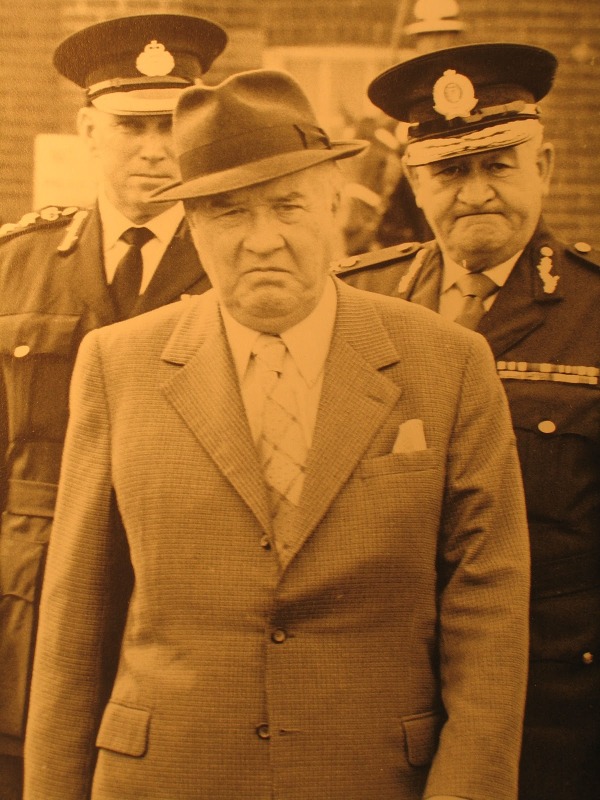 Victoria? Bolte goes without saying (pity he didn’t go without hanging someone else).

The so appropriately-named Sir Thomas Bent?

Mania? The prize pig at the moment is obviously Erica, but

should get a mention. Or a guernsey. Or a life.

South Oz? Laydees and Gemmum, I gives ya Corgi Bernardi.

Ross Lightfoot (and light other things): 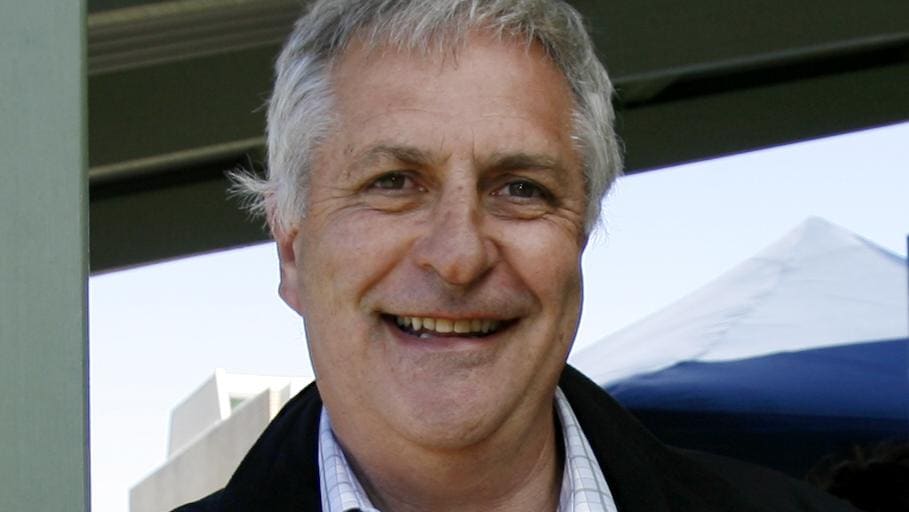 but in spite of everything I adored Gus Petersilka (yeah, well, once upon a time self-government seemed to be a good idea):

Northern Territory? Hard to know where to start, given the astonishing fluidity of politics there.

Of course my bias is showing. I would be delighted if you would share your own particular biases with The Pub!