Appparently Tonight  This is happening on the facebook Thingy 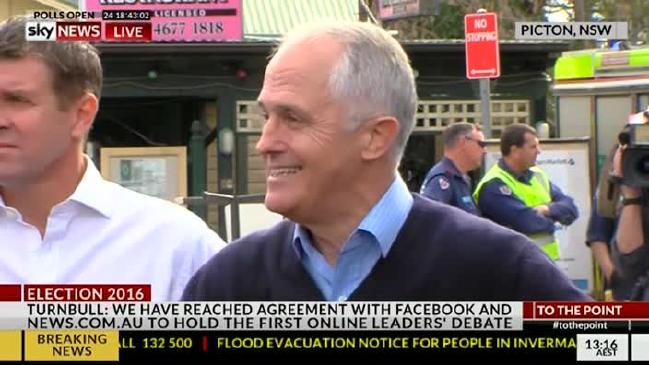 Now I know I am not the sharpest Pencil in the box but Who is goung to be logging on /watching this at 6.00pm on a Friday Night? I’m sure most people  will feel like this.

But for those that are going to watch may I suggest

Indulging in your favorite tipple 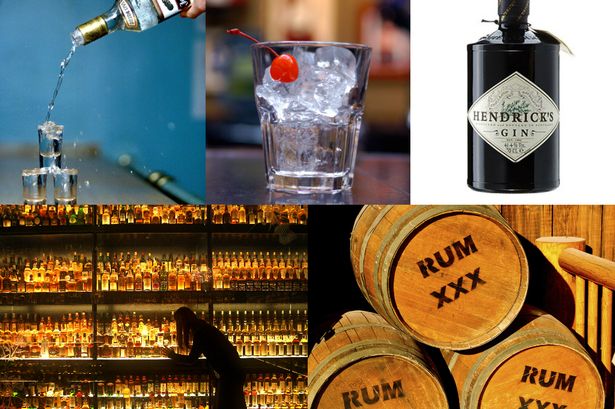 And possibly listen to some tunes

PS. If some facebook person watches the debate will they be kind enough to give a report.