Skip to content
HomeTwenty-eight Sleeps to Go – Time Out!

Today’s post comes with a big hat-tip to Scorpio, who sent me an email with some gorgeous pics.

So, as I think we need a brief respite from Ordeal by Campaign, I selected some of them, and hope everyone enjoys. 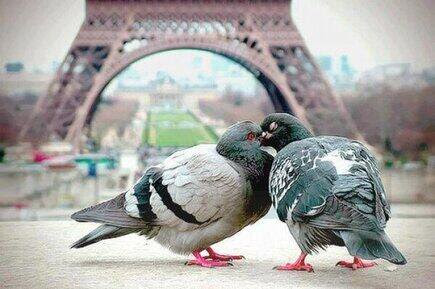 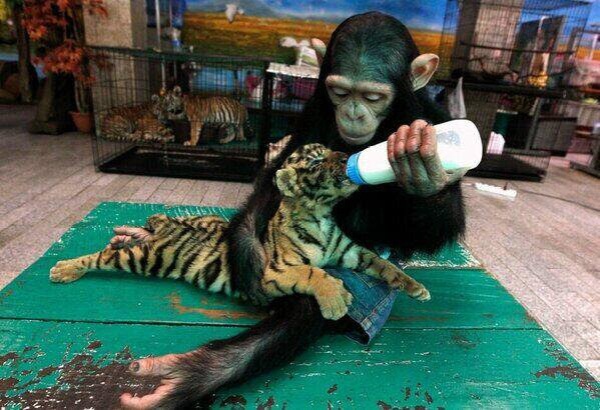 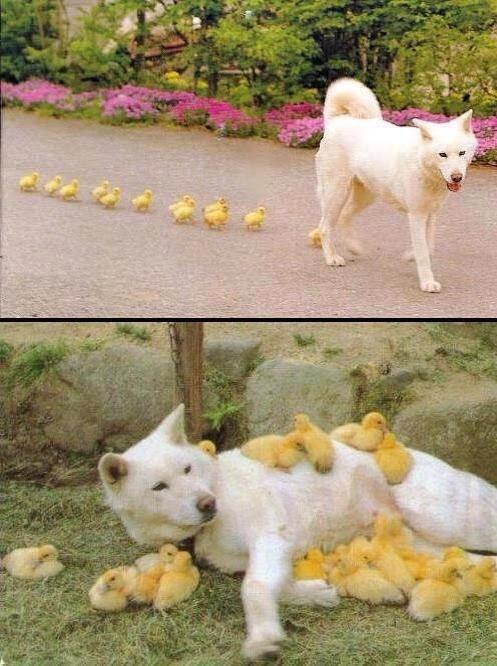