Today’s Guest Author is Kambah Mick. Thank you for letting me publish your excellent comment as a thread-starter, sir. 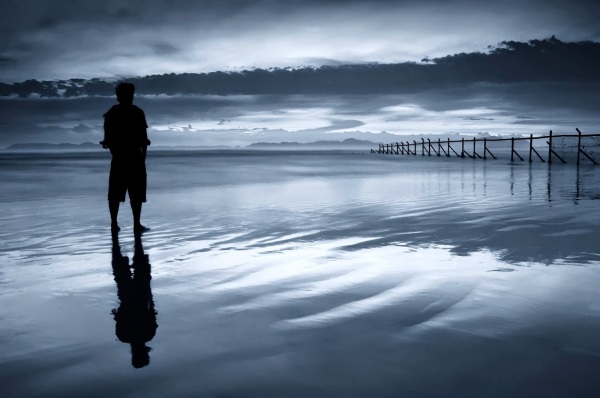 As always, I have read many of the posts BK so diligently and generously provided us each day, Telstra allowing. I’ll take this opportunity to thank him for his efforts.

I was going to critique one of the articles mentioned, the one about religion, but the day has gotten away from me because of surprise commitments and other excuses for laziness and so I will spare you my thoughts. Except to say I think far too much religion is spoken about by politicians and far too little is demonstrated, especially by alleged Christians. Far too many Christians claim to be so without walking the walk. It is like claiming to be a footballer without actually playing or a ballet dancer who doesn’t actually dance.

Too many Christians around the world have been somehow diverted from the core tenets of their faith (the social inclusionary love thy neighbour, care for the sick and poor, do unto others as you would have them do unto you, judge not lest thou be judged, etc etc that are most often reflected in social democratic political parties) towards beliefs that Jesus on his worst days would not have had a bar of. How in God’s name did avarice, lust and revenge become the basis of Christian dogma? Why is the death penalty (and grotesquely punitive sentencing) so desirable when the right to family planning is a cause to be fought to the death? Why is the practice of homosexuality so heinous when divorce and abandonment of family responsibilities is not? When did violence of any kind become a right, especially a right for men to inflict on their female partners? When did avaricious business and personal activity become admirable rather than a disgraceful act?

But far from all Christians have lost complete sight of the importance of those basic tenets I mentioned above. Despite having to live down the extraordinarily poor image gained from the activities of persons like Mr Abbott, Cardinal Pell and Miranda Devine there are of course several great organisations such as Anglicare, Uniting Care, the Brotherhood of St Lawrence and several others who in their quiet way work diligently to maintain the basic sinews of a civil social society based on the real tenets of Christianity. They often go about their work with a silent (or not so silent!!) curse on their lips at the distraction and sometimes real barriers erected by the noisy faux Christians.

Most of you know I volunteer for a charity. It is no big deal, it is no better nor worse than most of the others of its ilk in the field. My local branch has about 30 members plus about another 50 supporters. They would cover the complete political spectrum in their views, but would tend towards the centre left for the most part. We seldom talk party politics, but the few that do are generally ALP supporters and I know that some are ALP members. One is an ALP candidate in the upcoming Territorial elections. Several others might be inclined to support the ALP but sense a strong anti-religion and particularly anti-Catholic sentiment in left circles, which they find to be a considerable barrier to involvement and for some a barrier to voting for left parties. They default to the Conservatives as a consequence.

I found the article interesting, but predominantly wrong. But that is just me. 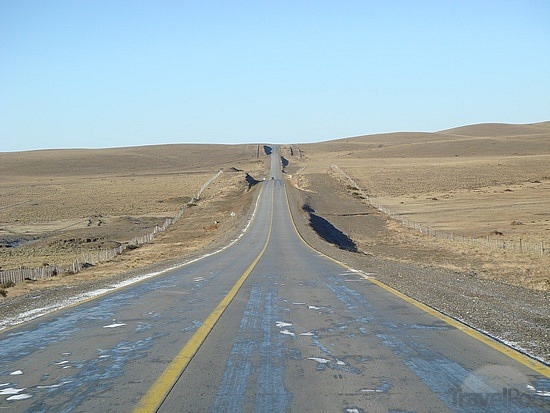 PROBABLY NOT THE BEST WEEK FOR LABOR. A FEW HICCUPS ALONG THE WAY. 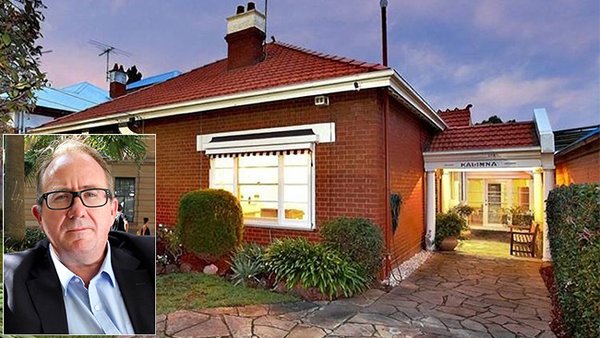 BUT THE COALITION DIDN’T DO WELL . WITH TOMATO HEAD 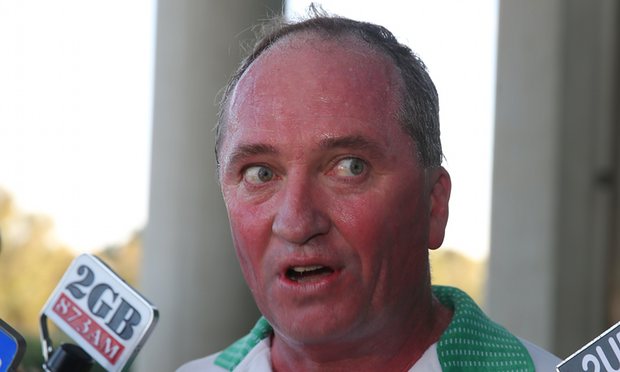 AND THE BLACK HOLE KERFUFFLE 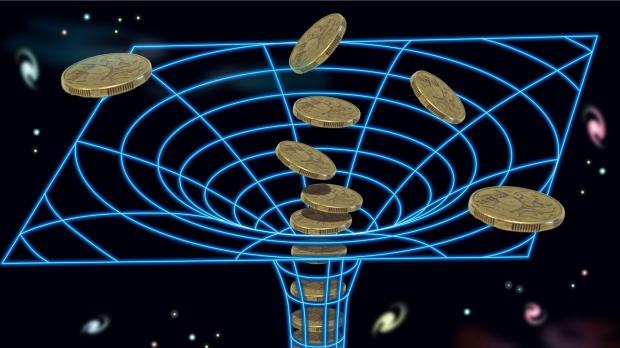 BOUGHT ON BY THESE 2 WANKERS 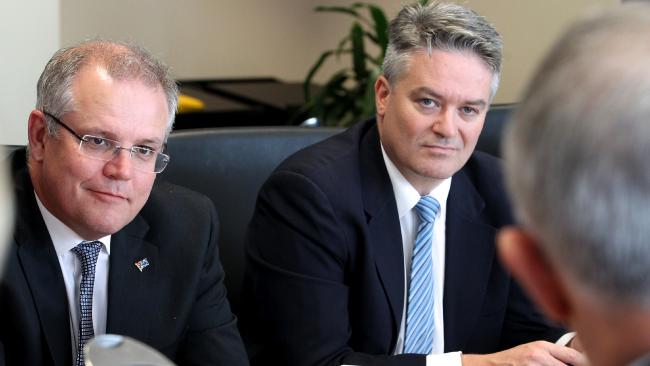 I THINK THIS WEEK WAS A DRAW.

SO RESET .HAVE A FEW RELAXING DRINKS OR WHATEVER IS YOUR FANCY AND LETS SEE WHAT WE HAVE TO SAY NEXT FRIDAY. 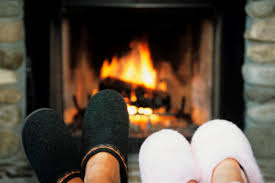 PS. WE DID LEARN ONE NEW  THING THIS WEEK. 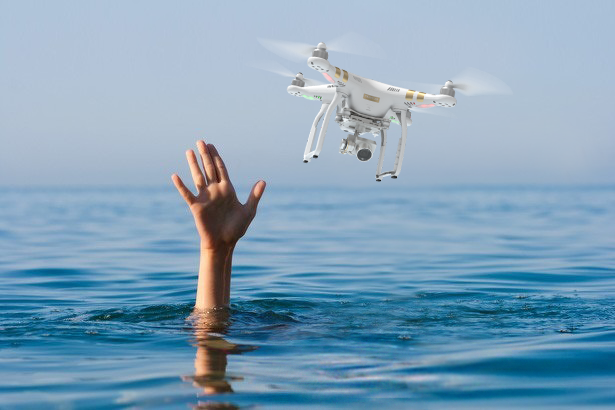 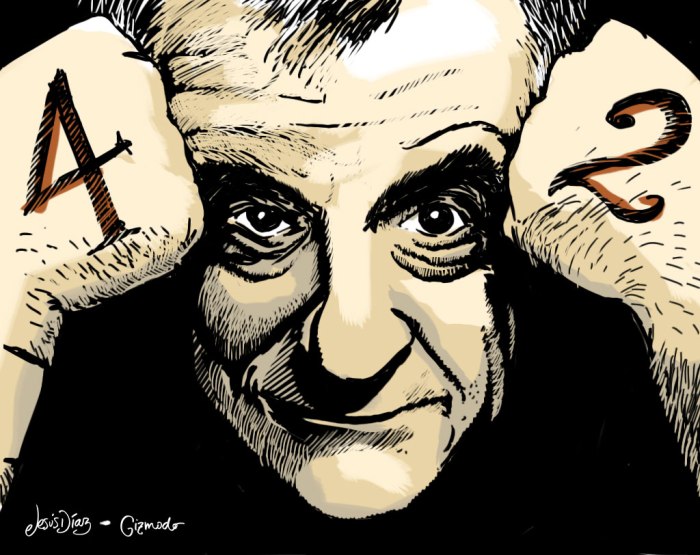 42 days to go until the election and I think week 2 was a clear winner for the ALP. 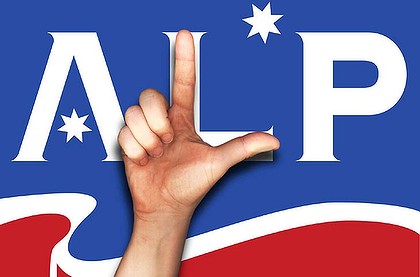 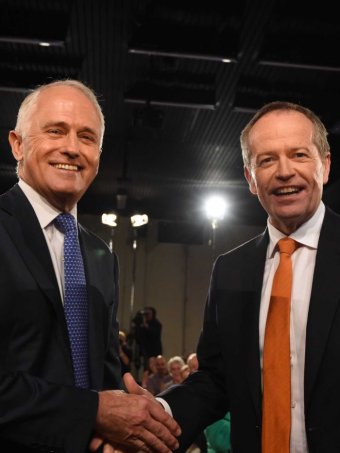 And despite a few hiccups ( Feeny you idiot ) are clearly beating the libs on policy.

The polls though close are in labor’s favour 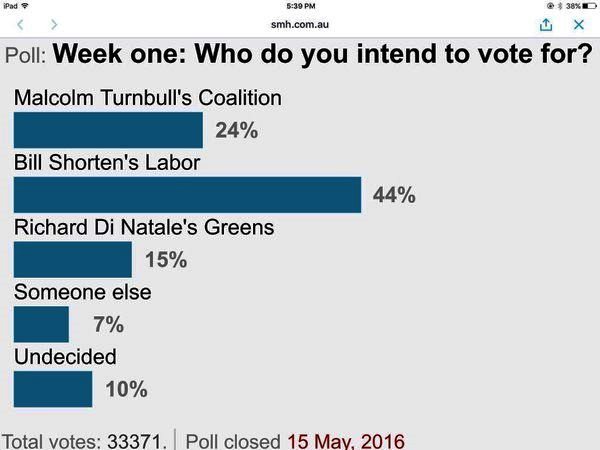 The coalition train seems to have come of the tracks. 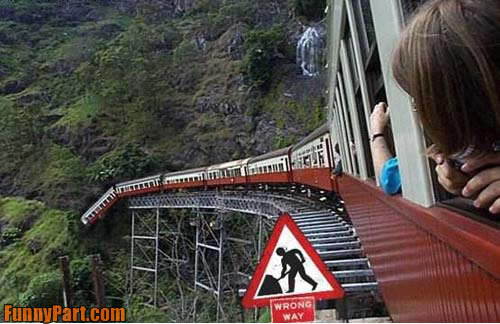 They are running around putting out spot fires like changes to super,the medicare rebate freeze and Mr potato head Dutton. 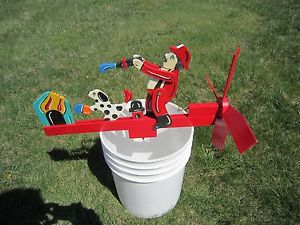 So I an pretty optomistic and happy this Friday. I know there is still a long way to go but i,m going to enjoy it while I can. 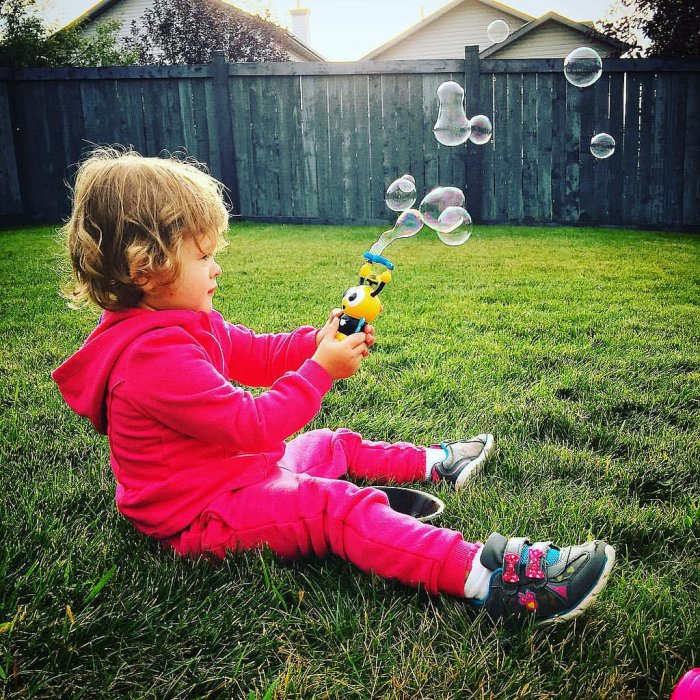 Who wants to join me? 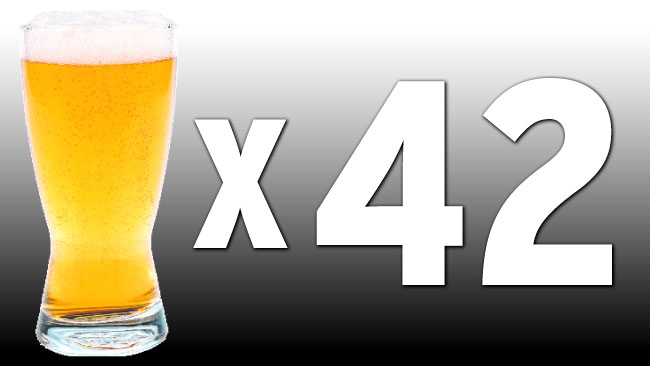