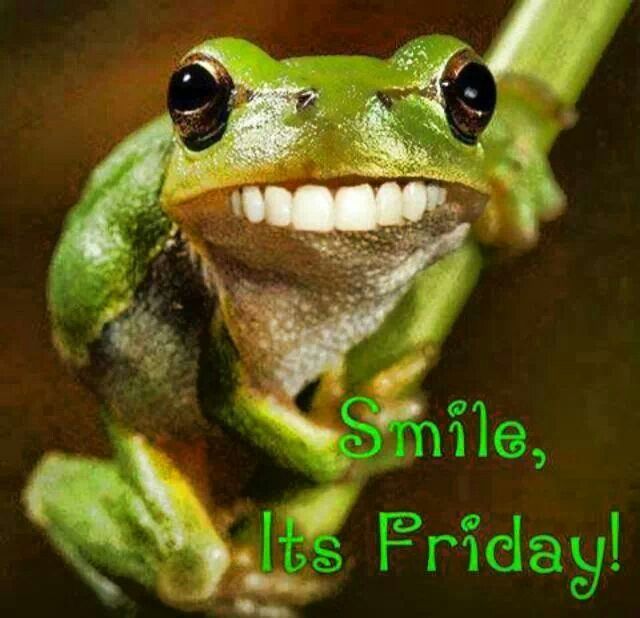 Polls are trending in labors favour

Libs may well lose after changing to the messiah

WE may see the last of palmer 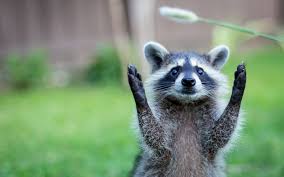 Things are looking up for the good guys. 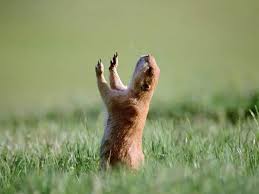