How did it all come to this. Libs sticking up for labor voting truck drivers, while labor are sticking up for big business.Every owner driver says that this law that labor brought in and are still pushing for is a bad piece of legislation.

It has been wrapped up under a banner of safety and looking after drivers.Pay them more and drivers wont have to work so hard is ridiculous and will do nothing to alter the road toll. Most of the accidents involving trucks are caused by car drivers doing stupid things and most of the trucks that are involved belong to Non owner drivers that this legislation doesn’t affect. 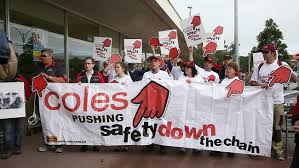 Safe rates legislation was intended at its start was all about the the big 2 Woolies and Coles demanding set delivery times and then penalising drivers if late.For example say a driver had a load from Sydney to the Brisbane distribution centre at  he his set a specific unload time within 30 mins. 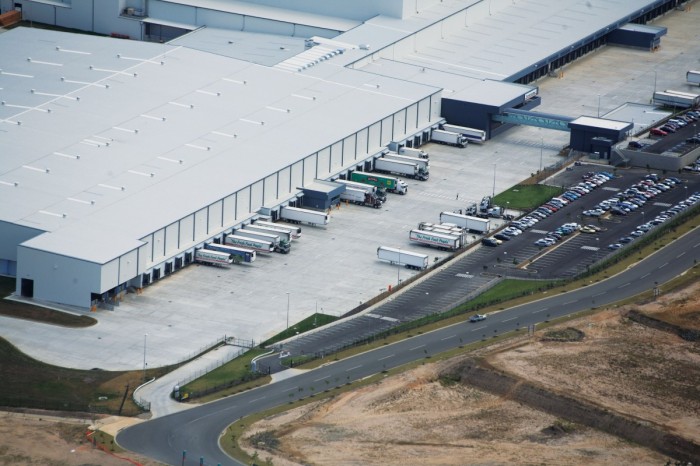 That is leave Sydney at 12.00am be in Bris at 11.00pm +-30 mins. Miss that slot and you are put in a holding pattern. ,No excuses. Accidents, road closures floods etc, be there at your allocated time or get put into the pattern. Now for drivers with the major companies they were on a hourly rate and got paid for waiting anyway but subbie Owner drivers are paid to deliver the load ,so if they s miss the slot they have to wait …Depending on how urgent they want the goods on the truck you could be stuck there for anything up to 24 hrs. You can,t leave your truck in case you get called up and all this time is unpaid and the return load that you had lined up has gone to someone else because you are stuck in the line, If you can,t find a return load it becomes a expensive trip home.

So labor came up with safe rates and at first was a pretty good piece of legislation.Make Coles and Woolies pay for the truckies time waiting to be unloaded, and take into account road closures, floods etc. all pretty sensible stuff and supported by most people. I can guarantee you that the distribution centres would operate a lot more efficiently if they had to pay for waiting times.

What has come now is nothing like what was intended. Owner drivers AND ONLY OWNER DRIVERS have to charge so called safe rates determined by the RSRT. They have a neat calculator for you to work out how much you have to charge.

I had a little play around with it and If I charged what the calculator tells me to charge I would have gone broke in about a month. There is no allowance for back loads where you just want to cover your fuel expenses to get back to do another full load. Particularity important if you are hauling to north qld were there is a lot of freight going up but not much coming back. I could always rely on the aluminium smelter at Gladstone for a load home as they used Owner drivers all the time to take freight back to Brisbane. I have heard that they will no longer use Owner Drivers because of what they have to charge. Instead the will use toll or one of the other bigger companies that are not affected by safe rates. 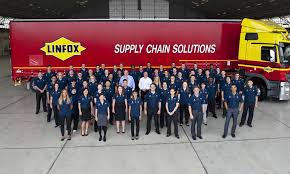 And that is the major problem.

Single Owner- Drivers are the only ones affected by this . They have to charge what they are told and if they don,t they face a $52.000 fine.Bigger companies with employed drivers are not affected. They can charge what they want. So Billy Blogs wants someone to take a load from Brisbane to Sydney . He rings a owner driver that he has worked with before and says how much mate? same as last time? Nope says OD will now cost almost double than last time,Billy then rings large company asks how much and is nearly $1000 cheaper. Who do you think will get the job.It is blatantly unfair for owner drivers to be forced to charge exorbitant rates while others are under no such obligation. It will drive single owner operators out of business while increasing business for the others.

Why are only owner drivers being singled out. They have invested heavily in a truck.found work,built up relationships with clients and now they are being forced out of business. This has zero to do with safety and more to do with giving the big boys more work. Owner drivers look after there trucks and take more care of them then payed drivers. If there trucks aren’t working they get no pay while the other drivers just jump in another fleet truck.

As it stands now it looks like the RSRT will be abolished which in my opinion is a good thing. I hope if Labor win the next election that when they get to reintroducing the legislation it is in a vastly different form than what was established . Everyone is concerned about making our roads safer, ,especially the drivers that go out to work every day and night knowing that one mistake can cost them their lives ,but to penalise one section of the industry is not the way to do it.