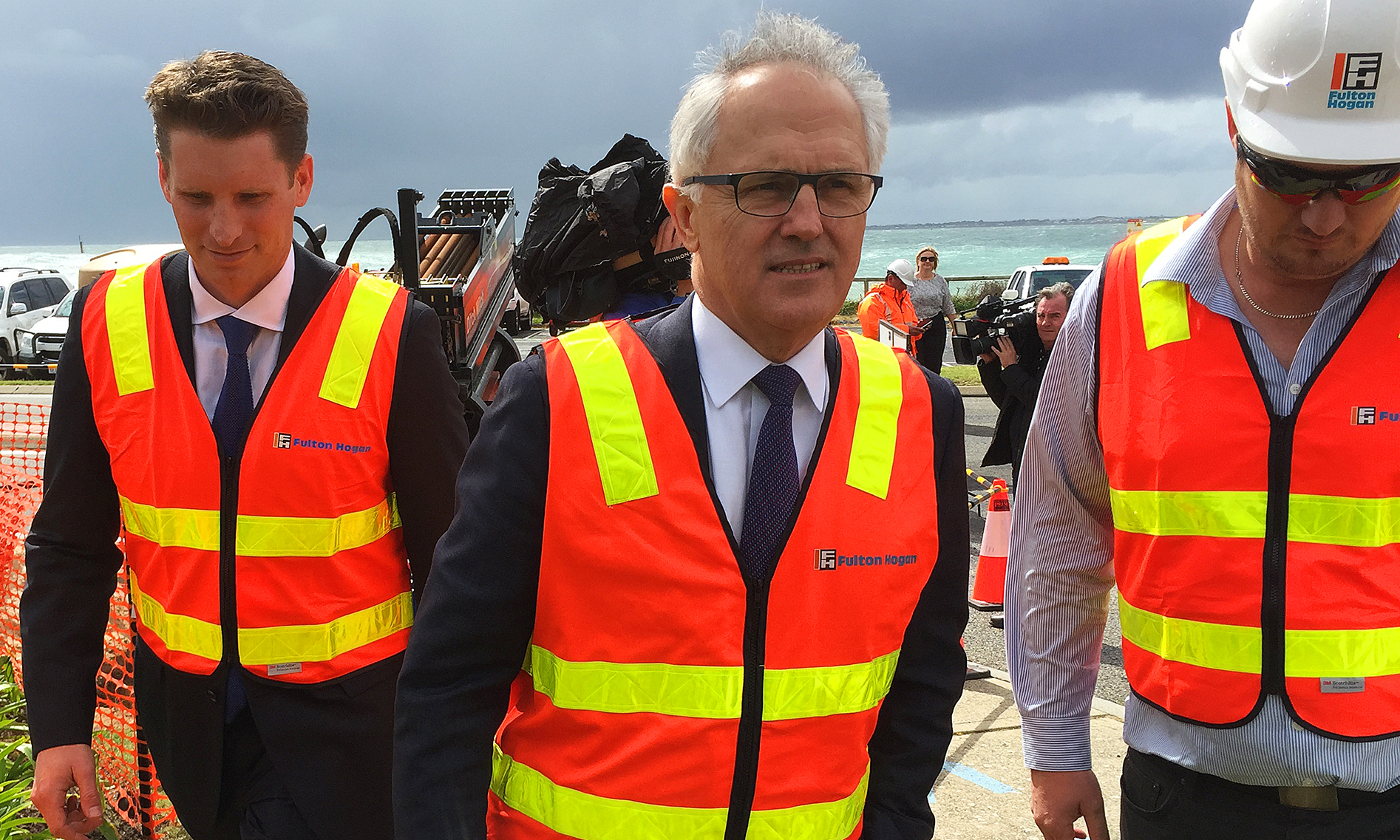 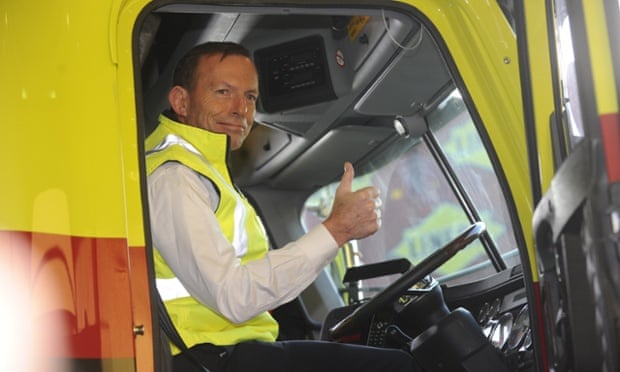 Today’s Guest Poster is John Menadue, redoubtable private secretary to Gough Whitlam, diplomat, senior Commonwealth public servant, and successful businessman. Mr Menadue (along with many other luminaries) is active at Pearls and Irritations, where the following post, republished here with permission (for which our thanks), first appeared.

But conservatives were frightened of the future. They wanted to drag us back to the heart break of the past. And they succeeded . . .

resonates eerily, but not surprisingly, with another comment from another very recent post to Pearls and Irritations. This, from retired Associate Professor Douglas Newton, is a fine introduction (though cheekily inserted by me) to The Anzac Myth:

Do we have a right to invoke ‘the Anzac Spirit’ in contemporary Australia? If we tolerate widening inequality, monstrous private wealth amid public squalor, intensifying social stratification, and weakening social mobility, dare we speak of ‘Their Spirit’? If we pursue a neo-liberal agenda, that preaches an acquisitive individualism, hollows out the public sector, privileges the private provider, relentlessly privatises our pooled resources, and lauds lower taxes as the one true household god – is ‘the Anzac spirit’ alive?

Gallipoli and the Anzacs

The four-year and well-funded carnival celebrating Anzac and WWI is now rolling. The carnival will depict WWI as the starting point of our nation, as our coming of age!

It was nothing of the sort. It was a sign of our international immaturity and dependence on others. What was glorious about involving ourselves in the hatreds and rivalry of European powers that had wrought such carnage in Europe over centuries? Many of our forebears came to Australia to get away from this. But conservatives, our war historians and colonel blimps chose deliberately to draw us back to the stupidities and hatreds of Europe. Conservatives and militarists want us to cling to a disastrous imperial war. They encourage us to focus on how our soldiers fought in order to avoid the central issue of why we fought.

It seems that the greater the political and military stupidity of wars that we have been involved in, the more we are encouraged to hide behind the valour of our service people at Gallipoli, the Western Front and elsewhere.. The ‘leadership’ of Winston Churchill and General Ian Hamilton were catastrophic both for the British and for us. Australian and New Zealand forces at Gallipoli were commanded by a British General. No hiding behind the sacrifice of troops can avoid the facts. We should not have been there and it was a disaster.

Unfortunately the more we ignore the political and military mistakes of the past, the more likely we are to make similar mistakes in the future. And we keep doing it. If we had a sense of our calamitous involvement in wars in the past like WW1 we would be less likely to make foolish decisions to involve ourselves in wars like Vietnam, Iraq and Afghanistan.

Our history is littered with tragic military adventures, being led by the nose by either the UK or the US. And it goes on through the Boer War, the Sudan War and more recently, Vietnam, Iraq and Afghanistan. In all these cases, and just like WWI, we have desperately tried to hide behind the valour of our service people.

The most important and justified war in which we have fought as a nation was WWII, in defence of our own people and land. But WWII is rated by the Australian War Memorial and so many others as of much less significance. WW1 Is the Holy Grail.

On April 25 each year we are told by tongue-tied people that the great sacrifice of WWI was in defence of freedom and the right. But I don’t think that they even believe it themselves. It just does not ring true. Tony Abbott says it was a ‘just war’. But he is yet to explain what was ‘just’ about it. It is claimed that it united this country, but it divided us in a way that we had never been divided before or since with Billy Hughes exploiting the anti-Irish and anti-Catholic sentiment in the country. Only 30% of eligible men chose to enlist. WWI was a great divider. It was not a unifier despite the platitudes of Anzac Day.

Some claim that WWI was to bring peace to Europe. But the war and its aftermath laid the ground for even greater death and destruction in WWII.

In relation to our population, our greatest loss of lives was in the Frontier Wars where over 30,000 indigenous people died in defence of their own land. But we ignore it in favour of the myths of Anzac. Best we forget the Frontier Wars.

Yet it was the Frontier Wars -the forcible occupation of a vast continent- and not the wars of Gallipoli or the Somne that made Australia.

The early and remarkable achievements of this young country at the turn of the century and early in the 19th Century are blotted out by the blood and blather of WWI, ANZAC and Gallipoli. We talk endlessly about the Gallipoli landings. A more honest description would be the invasion of Turkey.

Federation in 1900 was a remarkable achievement, pulling together our six colonies into a nation. We led the world in universal suffrage, the rights of women, industrial democracy and the minimum wage. The ‘Australian ballot’ or secret ballot was progressively adopted in the Australian states in the latter half of the nineteenth century. We were a world leader. Our ballot was adopted in New Zealand, Canada, UK and US

In 1904 we had not only Australia’s first Labor Government. It was the first in the world. The rights of working people as expressed in the Harvester Judgement of 1907 put Australia as a leader on the world stage. We were an advanced social laboratory. Before WWI there were two decades of remarkable nationhood and advancement for ordinary people.

But conservatives were frightened of the future. They wanted to drag us back to the heart break of the past. And they succeeded with the help of Billy Hughes and other Labor renegades

In the process we broke our own heart – or as Marilyn Lake has expressed in a blog on April 23 this year ‘WWI fractured the nation’s soul’.

It is time we were honest with ourselves and discounted the myths of WWI, ANZAC and Gallipoli.

Instead we should celebrate the two remarkable decades of progress before the catastrophe of WWI. And never forget the Frontier Wars.

Polls are trending in labors favour

Libs may well lose after changing to the messiah

WE may see the last of palmer

Things are looking up for the good guys.