What do you call a happy Easter Bunny? 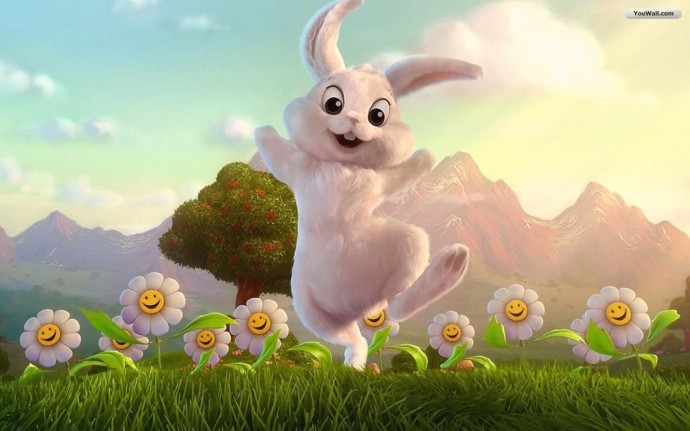 A Hop tomist. What a classic.

How much does a pirate charge for a earring? 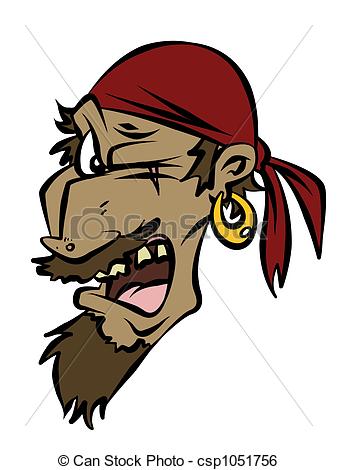 A Bucc an ear.

What do you get hanging off banana trees? 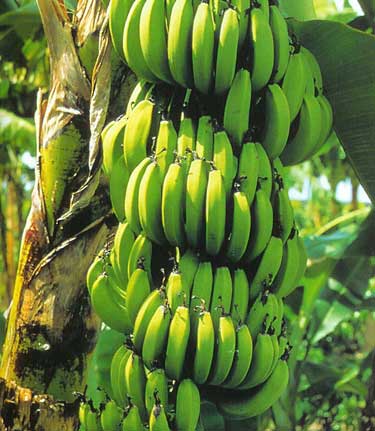 Sore Arms. How I laughed.

There you go folks I can’t tell any more as it’s hard to see the screen from wiping tears of laughter from my eyes.

Add your own and a prize will be given for the funniest joke of Easter.

Sometimes it’s good to forget the bad and be silly. If your driving over the break please be careful and stay safe