Skip to content
HomeON THIS FRIDAY NIGHT (and day)

Did you know that on this Friday

1782 – The Spanish captured Minorca from the British.

And it is now full of British Tourists

Must have been pretty popular as there was a shortage of pennies after it was introduced. 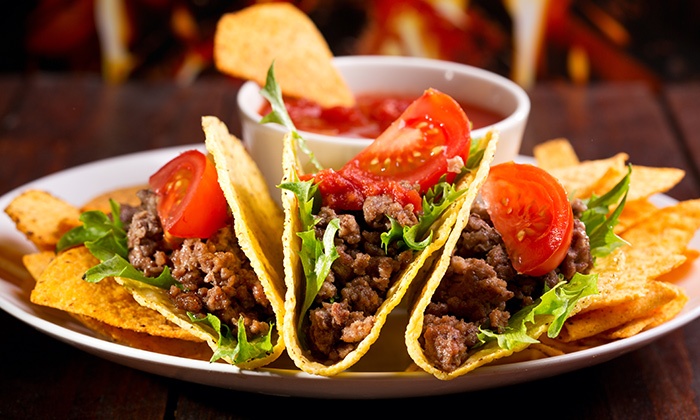 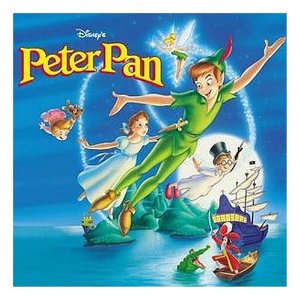 Not real keen on the green outfit. But then again I don’t know fashion.

Will not comment about Ciroen pieces of sh.  I mean cars