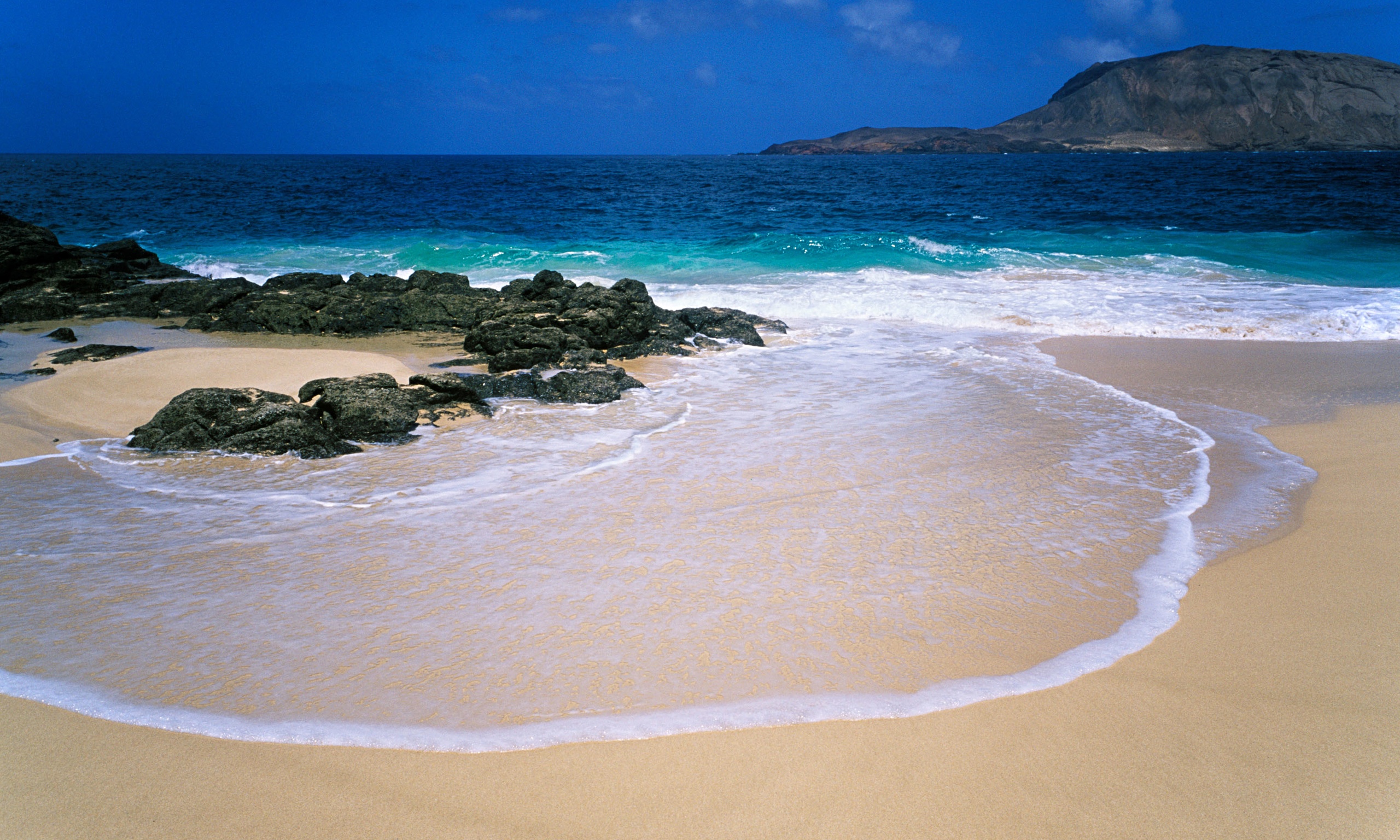 Leave a Reply to This little black duck Cancel reply