Pubsters will already be familiar with the late Malcolm B Duncan, and his excursions into The Land of Nadir and The Great Australian Novel. At last the time has come to introduce to The Pub Mr Duncan’s cat – the ubiquitous Claude. (The reasons will become apparent over the next few days/weeks/months.)

Both Claude and Mr Duncan are now but echoes in the ether; nevertheless, both are still well worth perusing. Claude is, of course, more than capable of introducing himself – this is what he pawed in October 2007: 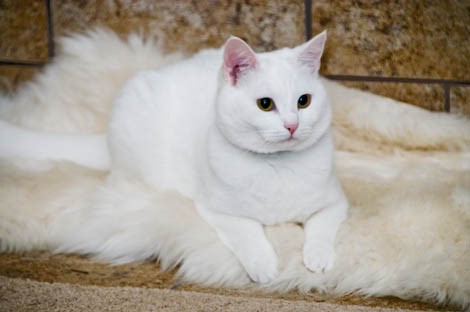 Well, I suppose I ought to introduce myself: Claude’s the name and I’m diabetic. Fat and Rude has saved my life by nursing me back to health a few times so I suppose I owe him. But enough about him for the moment: I’m a cat, so I’d rather talk about me.

I was born somewhere about 16 years ago. Didn’t know my parents very well because one was Persian and the other was Siamese. I guess that would make me the perfect terrorist – well, if I weren’t a cat. Don’t know about the rest of the family, I think I came out on a boat. Is that one of those damned Cockatoos on the balcony? Lousy eating and vicious.

Balcony? Ah, yes, the balcony. It’s in Wentworth looking west. It’s maintained (in a fashion) by Fat and Rude and She Who Must Be Disobeyed (“SWMBD”). Well, truth to tell, I’m a cat and they both have to be disobeyed. Differentially, sequentially and disruptively. Preferably at 3 in the morning.

Now, how did I fall in with them? Well, truth to tell (and you have to accept that, bright as I am, I only have limited language skills and I am from migrant stock or, as Fat and Rude calls us, “Reffos”) it was like this. SWMBD’s father got crook shortly before I was born. An undecorated war hero from WWII, he had a bad turn, and SWMBD’s sister had the idea that I would be a good companion while he was recovering from a massive heart attack. And I was – that’s why I’ve always wondered why they subjected me to The Operation. He put in a cat door and I used to bring him the catch of the day: rats (lots of rats around Kingsgrove), assorted wildlife, you know the stuff. I used to play a wonderful game with him by climbing trees or getting on the roof of the laundry and waiting until he got a ladder to get me down when I would jump down all by my kittenish self and show him how clever I was. He was pretty active for a bloke who’d had a heart attack.

Then, one day, he left us – he got stuck in a dishwasher, and I was stuck with the Lady. Now, I tried. I understood how sad she was and I did try to help. I brought I don’t know how many rats, small mammals and the like by day and night, but none of it seemed to cheer her up.  Then, one day, I just got dumped with Fat and Rude and SWMBD. But they had great furniture. Fat and Rude likes tapestry upholstery. The only thing better for sharpening your claws than tree bark is tapestry upholstery. I discovered a thing called kapok – better than rats and doesn’t move as fast.

And I moved to the big end of town. No more Kingsgrove for me. Suddenly, I moved from a marginal Labor [sic] electorate to a place where labour is only known below stairs. Then I got the diabetes. Well, it’s a bit of a pain having to be injected with insulin twice a day but after 6 years I suppose I’m used to it. It’s fun going to the vet too. I’ve managed to wound 1,273 vet students who’ve tried to take blood curves, and I’m the only transgender teenager registered at the needle exchange in Darlinghurst Road. But you might be wondering why I’m telling you all this. Well, Fat and Rude is running for Wentworth and he’s asked me to keep a diary. He says I have the same IQ as the average voter and it will save him some time.

I must admit though, I’m a bit scared of Malcolm Turnbull (I am a cat after all), but I’ll try to do my best. If they ever let me off the bloody balcony, I’ll let you know what’s happening on the campaign trail.

(well, Claude did had a thing about sulphur-crested cockatoos . . .) 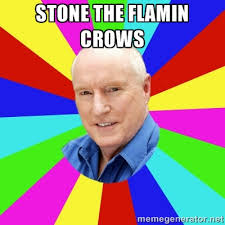 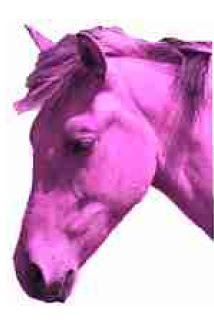 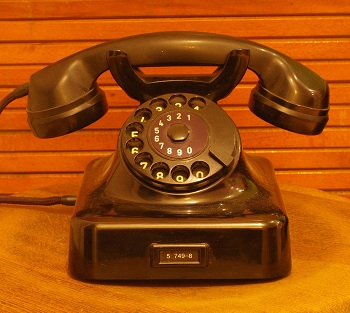 They reckon they are spewin that much they are gonna cause that much Barney Rubble for the toff that he’ll blow the next election and rack off ,leaving them to once again install Red Budgies and do 2013 all again 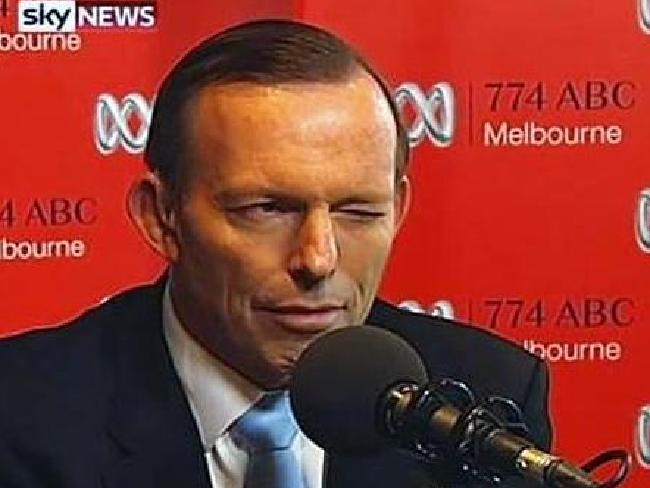 Ol gas cooker J. Bishop will go down the dunny as well 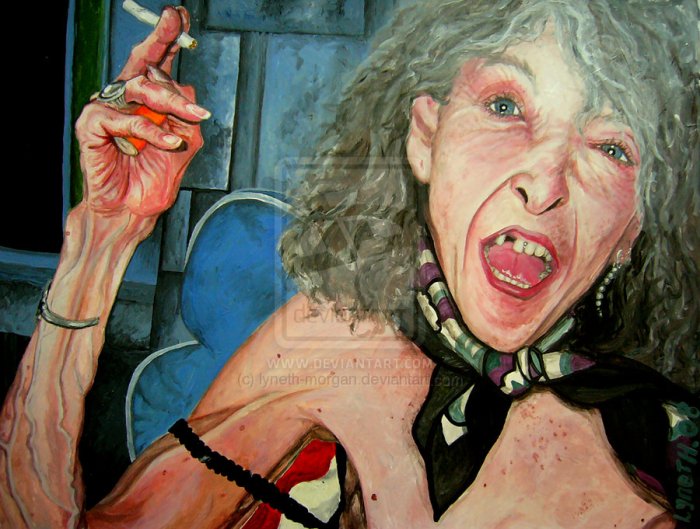 Along with all the other pillow biter,Mr Whippys   that done por ol Tones in. 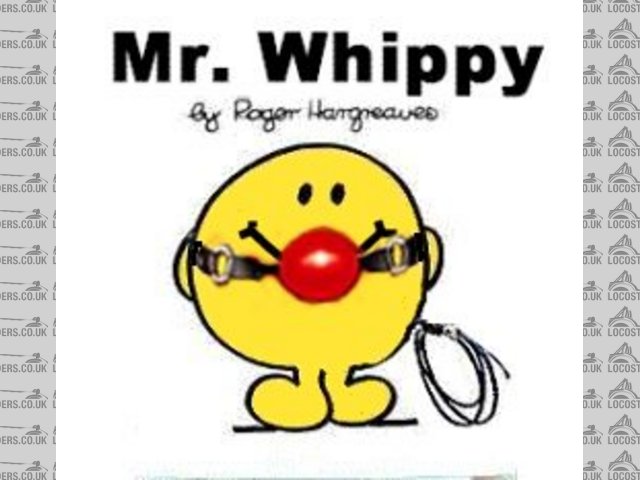 So me ol china plates 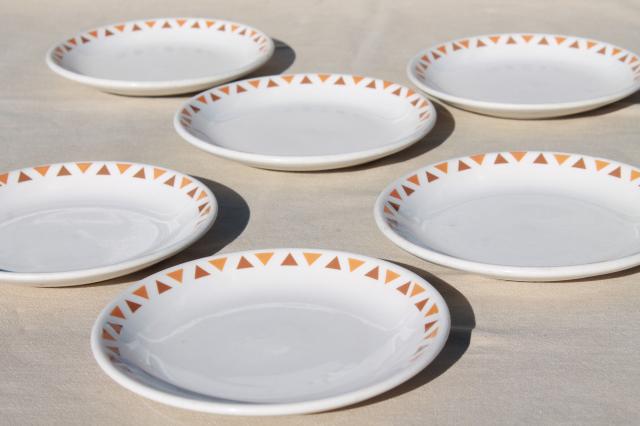 let’s have a few and get on the turps 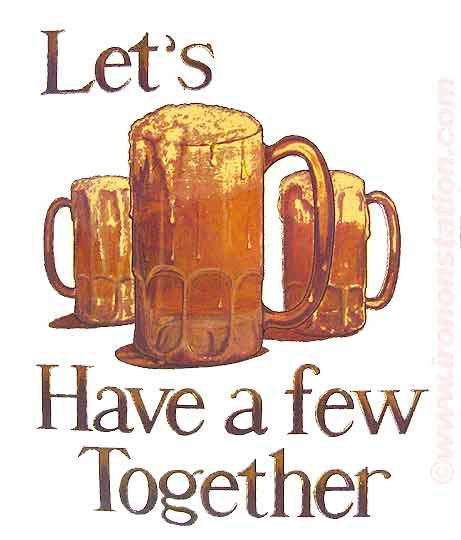 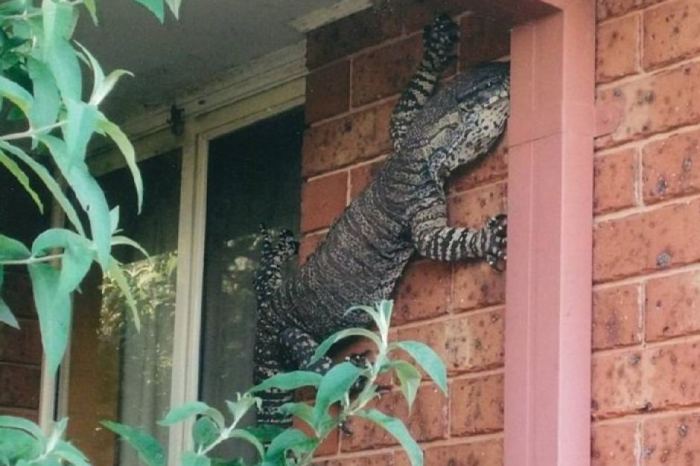 Catch youse round the barbie sometime. 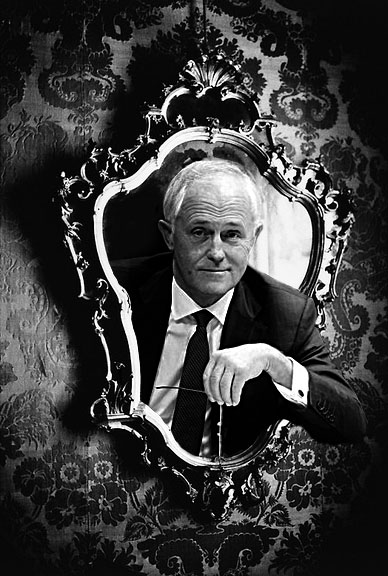 Malcolm Turnbull is not a leader. He is a lone wolf.

He has always tended to celebrate his own magnificence, and has done well – for himself and his family – out of it. But the fact remains that while he may be in a team, he is not a team leader. No political team he has ever led has done well. Urbane and sophisticated doesn’t seem to cut it in the snakepit of politics.

Bill Shorten (as I am getting tired of writing, but it has to be repeated) has kept Labor together without the usual rancour and restlessness from the peanut gallery of Labor machine men, time servers and influence peddlers that usually cruels the ground for an Opposition leader from the Left.

Before he was in parliament Shorten led a major union successfully into the 21st century. No wonder the conservatives attempted to pillory him for it at the TURC. It was one of the strongest indications that he was a genuine leader. It seems obvious now that the aim of TURC was to show him up as just another grubby self-server, out for the personal perks.

The TURC failed, and had to exonerate him.

Weak attempts to keep the “Bill Shorten has questions to be answered” issue alive have withered into the mists of time. Who now thinks there’s going to be a “Union Corruption” election campaign? Life’s too short for shit like that.

Abbott and Hockey – the supposed foundation pillars of the new Liberal government are both gone. Was Bill out and about waving him arms and trying-on the 3-word slogans, Tony-style for the two years it took their party to wake up?

No. He judged that it would be better to just block them where they could do real harm, and then to let their petulant overreactions and their thinly disguised ideological obsessions, ever more rabid as time passed, do the rest.

And it worked. The first two years of the Coalition government have gone up in a puff of smoke, exposed as a shallow, policy-free fraud. Even their own people are now pointing this out, if only to take some of the heat off themselves: members of the Abbott government, but strangely not connected to any of its mistakes… in their own estimation, of course. The fact remains that they are equally responsible for the two years of Abbott mayhem as Abbott is himself. God help them if the punters make the connection.

Meanwhile, Bill Shorten has avoided the opportunity to gloat, heckle and kick heads from the sidelines. Instead he got his team working, knowing that schadenfreude is one thing, planning and substance are another.

His calmness and patience got him into a lot of trouble. There was the mockery about zingers. Then the accusations of being bland and uninteresting. There were even taunts from the very people who refused to listen to him that no-one was listening to him! Nice try. Because Shorten wasn’t a thug like Abbott, driven by vindictiveness and destructiveness, and he wasn’t a clown like Hockey, Abbott’s Toltoy punching bag, he was written off as “No Fun”, the human Dad Joke.

A lot of ostensible “Labor” supporters fell for this too. They believed that unless you were a vaudeville showman like Abbott, making noise all the time, you couldn’t “cut through”. Retail politics was what it was all about. There had to be an “announceable” every day, and lots of stunts, or the Opposition leader should go, to be replaced by someone who could cut it. Round up the usual suspects.

Then there were the polls which, if looked at honestly, only snapshotted the political situation as it should have been: a rump of an Opposition, exhausted by past internal ructions, decimated at the last election, barely able to get out of bed each day and fight the good fight in the Parliament and hustings. 53-47 against, post-September, looked pretty close to normal in that situation. The polling excesses of the Abbott years were the exception. The 2013-2015 polls were a bloody miracle for Labor, when you think about it. But they gave Labor confidence, but some of its supporters too much confidence. They forgot that the electoral cycle is three years, not the two weeks between Newspolls, owned and operated by one of Shorten’s (and Labor’s) greatest enemies.

As Churchill said about “ends of the beginning”, so it’s true for Labor. The fight’s not over.It’s hardly begun. The CPG can become just as bored with Bill Shorten again as they seem to be with Malcolm Turnbull at present.

But for the moment they’re seeing Shorten in a new light (for them). Funny how they’ve only just twigged, isn’t it? The new light is an illumination that many here have seen for quite some time. But it can be switched off as suddenly as it was switched on. Don’t rely on the journos for anything that resembles deep thought: they’re still trying to run the line that Malcolm Turnbull making a May 11 DD announcement is sensible, or certain, or even a guaranteed winner with no political blowback. That’s how dumb they are. Kids with toys. Camp followers. Their own echo chamber. Only ever tangential to the curve of history, but not part of it.

Turnbull has been lazy, thinking he has all the time in the world to fiddle while Canberra and Australia burn. It’s an investor’s laziness. Investors put up the capital, and then let others do the work for them.

The problem is that, as Prime Minister, it’s now Turnbull’s job to roll up his own sleeves, and to lead. I don’t think he’s got that in him. Malcolm employs people to do that. Unfortunately, the buck has now stopped rolling and is stuck in crevice: jammed right up the Prime Minister’s fundamental orifice.

It’s Turnbull who has to get himself and his party out of trouble. Don’t expect Bill Shorten to help by attracting too much attention to himself, yet.

Shorten’s strategy is to do what you can do, within your capabilities, while the enemy fritters away their resources preening before the mirror they are trapped inside of, one that tells them, “You are the fairest one of all”.