Today’s theme is inspired by Gigilene, and her reference to the game knucklebones (or jacks).

Traditionally played with sheep ‘knucklebones’ (which I certainly used – both original bone, and plastic); it is also played with stones 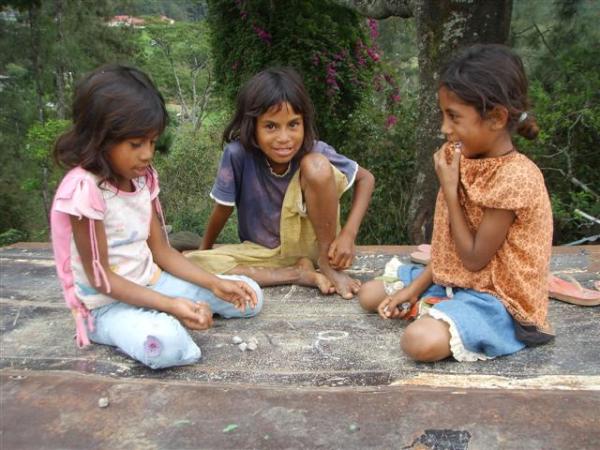 while the Americans (who else?) apparently used these elaborate things:

Then there’s the yo-yo

with even the odd canine proving adept: 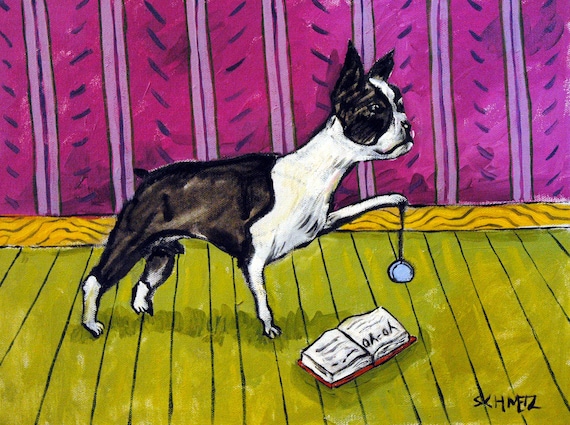 Be a Fun Mum 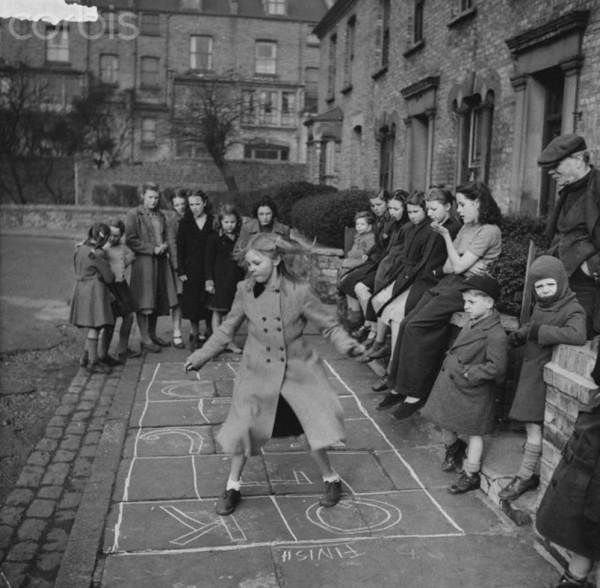 tag, hide-and-seek, Simon Says, What’s the time, Mr Wolf? – the list goes on and on.

Share your memories of your childhood games, wallow in nostalgia, remember the taste of that tea-soaked madeleine, or the smell of the tanbark in the pre-school playground . . .

305 thoughts on “Friday Fun and Games”