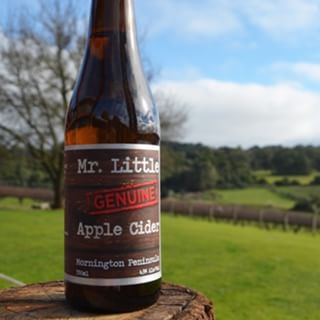 As you are all probably aware, much of Australia is sizzling at the moment in heatwave conditions. South Australians have been sweltering for several days; Victoria for a couple. Around Melbourne today, it was 41C at Tullamarine, and 40C at Coldstream (inaptly named at this time of year).

Much to my surprise, OH has obeyed my instructions to keep certain doors closed except when necessary to get from one room to another, so the house is for the moment fairly comfortable. What’s more, parts of the metropolitan area are enjoying a mild respite with winds from the south. Tomorrow, however, we are in for a stinker, and I plan to do a runner to my favourite merchant and offer to be a volunteer in the cool room . . .

Meanwhile, I am doing my best to stay cool, calm, and collected while imbibing a local cider. Please feel free to join me. The punkah wallah has been instructed to use his best efforts.

424 thoughts on “From the Fridge Friday”