Be it from the London Philharmonic mob

Or these jokers from Vienna

OR even this rather unusual pairing

It is up to you to enlighten us all with some uplifting tunes. 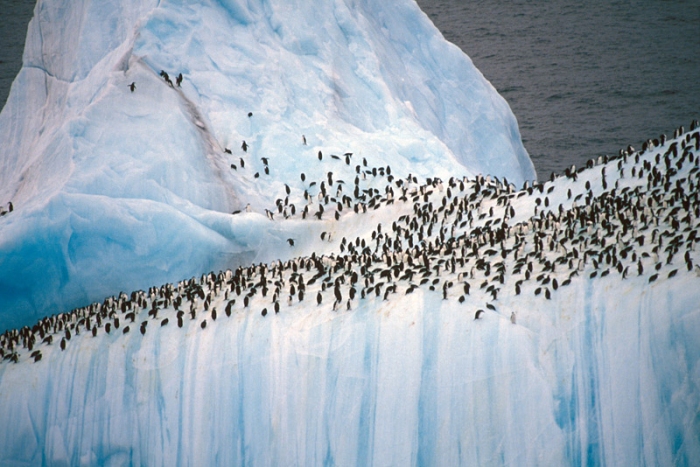 I Think I may be going a little nuts 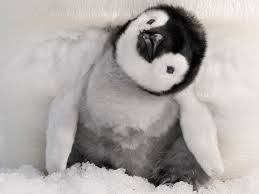 Skin cancer is all to common in our Australian society.Don’t fall into the trap of thinking that if you have one a simple small nick or freeze  will fix it.

This little spot on my upper lip

will result in me adding another scar, and there is a few<  to my pretty face. From my nostril in a triangular cut down through my lip to hopefully cut out all of the bad stuff. 2 years ago  it was noticed and the treatment was to just freeze it. If a biopsy had of been preformed then it would have been  a simple stitch or 2 now  I hope all I will end up with is lips lined up and a small scar and no more further surgery.

I know that this is in the lower scale of cancers but untreated can be serious . So If you have a spot ask for a biopsy hurts like hell on your face but worth it.

Get skin checks  takes a little time and can save you much drama.

Plus the blog is financial again for another year .

At one level the job is pretty simple: we stand up for those who need us most. This week Jenny Macklin and Penny Wong had significant wins for families and workers by doing just that.

1. Ever since the 2014 Budget, Jenny Macklin has been leading the fight against cuts that would cost the typical family $6,000 a year. This week the Government backed down and gave up on $5 billion of the harshest cuts. It’s been a huge campaign which started with Bill Shorten’s 2014 Budget reply speech. These cuts were aimed at some of the most vulnerable Australians. There is a new proposal from the Government, but more about that in a minute.

2. The debate on the Free Trade Agreement with China started in the House of Reps on Wednesday with Bill recalling that Labor has a history of engaging with China, supporting trade, and importantly defending workers. The agreement Penny Wong and Bill Shorten reached delivered significantly on all three.

3. It’s rare a single question can change a national debate, but on Wednesday Clare O’Neil did just that. In a question to Malcolm Turnbull, Clare asked whether the outcome of a plebiscite on marriage equality would be binding on coalition MPs. In response, Malcolm Turnbull revealed for the first time he is working on legislation where the change would have already passed the Parliament but would only take effect following a plebiscite.

4. Last week I let you know about the Liberal Senators who spoke in favour of weakening protections against racist hate speech in Section 18C of the Racial Discrimination Act. This week nine Labor members stood up in the House to speak against these changes, and Michelle Rowland pushed Malcolm Turnbull to agree the Bill would not be brought back for debate.

5. Who’s on first? The split over who’s responsible for what in the new Government is pure chaos. Albo and Mark Butler didn’t miss when they pointed out there are four different ministers in charge of cities. Water is just as bad – even though Barnaby Joyce announced he was in charge of environmental water held in rural and regional dams, Malcolm Turnbull thinks Greg Hunt is in charge, and the Senior Public Servants in Senate Estimates said it was the Minister for Cities, Jamie Briggs – who isn’t necessarily in charge of cities.

1. NBN. Remember when Malcolm Turnbull announced he was using the existing copper network to save money? That was before he nearly doubled the cost of the National Broadband Network and slowed it down. This week it got even worse. Jason Clare asked Malcolm Turnbull if reports were true the NBN had now started to purchase new copper wire. Not just a little bit of new copper wire, more than 1,800 kms. That’s nearly enough to reach from Parliament House to Alice Springs!

2. Scott Morrison. My first draft of the #5and5 dedicated all five in the worst to Scott Morrison. Anyone can be caught out not knowing a particular statistic, but the questions Chris Bowen fired at the new Treasurer went to the absolute basics of Morrison’s new job. The Treasurer of Australia couldn’t answer questions as straightforward as: Was growth revised up or down in the last Budget? But the strangest one was when Chris asked when the Budget is projected to return to surplus? Morrison answered: “When expenditure is less than revenue.” So far Morrison is working hard at being the weakest link in this Government.

3. On Thursday, Christian Porter decided to compete with Scott Morrison for weakest link. Jenny Macklin was interrogating the detail of the new proposed changes to family tax benefits, only to find the new Minister for Social Services was musing on the need for grandparent carers to go back to work and for 15 year olds to attend childcare. Even though the Government has retreated from measures on families in the 2014 Budget, Malcolm Turnbull’s new proposals hurt some very vulnerable Australians and the new minister seems to have no idea.

4. The curious case of the marble table. The night Tony Abbott lost his job he held a party in his office which may have got out of hand and a very fancy marble table was smashed. The next day Jamie Briggs showed up to work injured and people started to wonder if the two events were connected.

This week, when Jamie Briggs was asked a question, Christopher Pyne objected and said a different minister should be asked. I took a point of order saying I understood why the Government wouldn’t want to let Jamie anywhere near the House of Reps table. For what it’s worth, he’s adamant he didn’t break the table, and given I don’t have any friends who get invited to Tony Abbott’s parties, I might just take him at his word on this one.

5. The hole. Last week Albo told Warren Truss that the only hole the Government had dug is the one they buried the former Prime Minister in. This isn’t true. On Thursday, Catherine King asked why the Government “paid $56 million to the Northern Territory CLP government to dig a hole in Palmerston, part fill it with concrete, hold a media event and then immediately fill the hole again?” Paul Fletcher who is the new minister in charge of major projects had a moment of animation and tried to claim the hole had to be refilled for occupational health and safety reasons, which doesn’t really explain why they dug it in the first place.

It will be a long fight to the next election and Malcolm Turnbull has only just started to make new policy decisions. But if the treatment of grandparent carers is any guide, the decisions will have one key ingredient in common: the people who are most vulnerable are only defended when Labor defends them.

There was plenty of talk about the Back to the Future movies this week. So in honour of the year 1985 when the films began, here’s a song which brings together a few of the themes in Parliament this week: Jefferson Starship “We built this city”.

Parliament’s back in a fortnight.