I am indebted to Ridgiesrule for this Friday’s post, aka When too much cute isn’t enough. Enjoy! 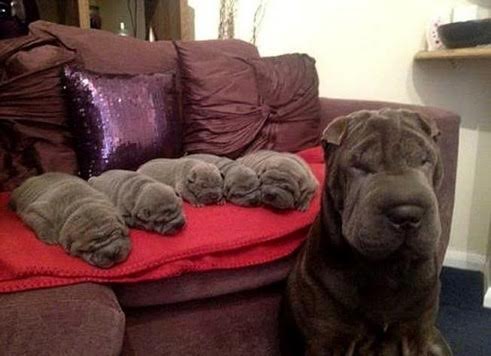 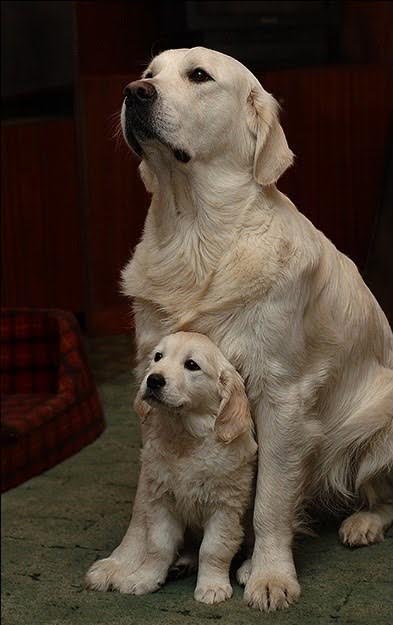