It,s Friday . I’m Feeling Good and so should we all. The libs are in damage control over just about everything. The shock Jocks and MSM Cheer Squad are going ballistic and refusing to believe that most sensible people have come to the conclusion that their prick Abbott is a dud .

They have cheered for him ,tried their best and thrown enough dirt around about labor and the Unions to fill Sydney Harbour twice but still after all they have done the public have rejected their pick Tony.

That,s why I am feeling good this Friday and we should all be a bit upbeat now. Plus their is plenty of stuff to be happy about. 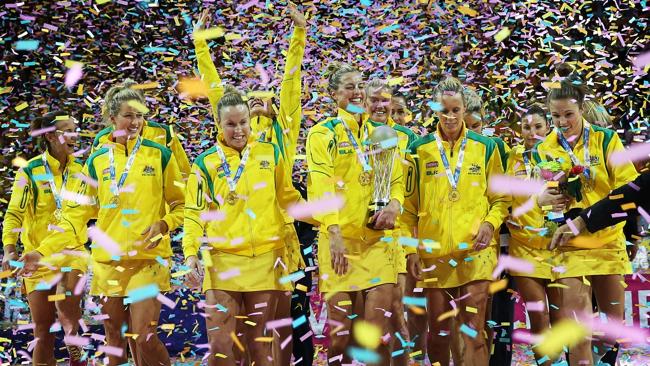 Australia in the cricket have made more than 100 runs.

Astronomers have found a star with 3 super earth’s 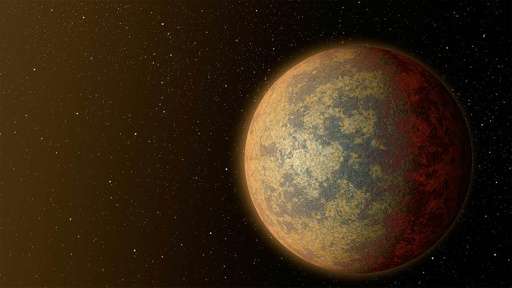 NED and Syd have found a intellectual equal.

And Did I mention the Libs are down in the dumps 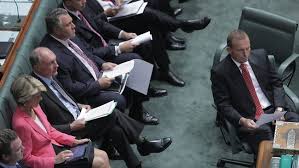 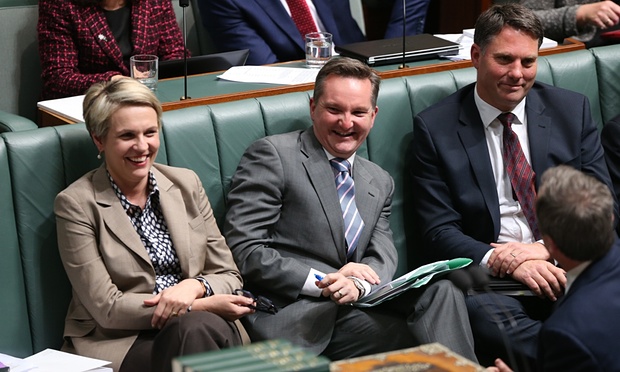 SO I AM FEELING PRETTY GOOD . HOW ABOUT YOU?