Skip to content
HomeDirty Work at the Crossroads: Public Housing Tenants and the Family Home

Today’s Guest Post is by the redoubtable Leone. Yes, you have already read it, but I thought it would make an excellent thread-starter on a very important topic. So, Leone, please forgive me, and thank you for your wonderful work. 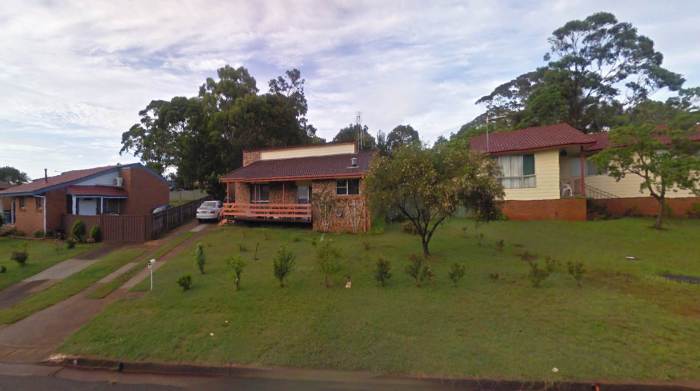 On December 17 last year I had a visit – by appointment – with a young woman from NSW Housing, to talk about the Baird government’s plans to force public housing tenants out of their family homes when those homes became, allegedly, too big after the kids had all moved out.

I was informed of my options – apply for a transfer, be offered two new residences and either accept one of them or stay where I am and pay $20 a week extra for the privilege. They say it’s because families are waiting for homes. I say it’s revenue raising. The public housing shortage here is mainly in one or two bedroom ‘pensioner’ accommodation, which is what they want me to take. According to their website the waiting list for such accommodation here is at least five years.

Anyway, I was given a stack of forms to fill in and assured by this very polite young woman that she would be back the next week for my final decision. I am just one of many local tenants facing this problem, not all of them oldies. .

I heard no more from her. I suspected that the whole thing had been quietly put aside until after the NSW election. You can’t have a mob of angry tenants protesting in the street about being forced out of their homes. Not a good look at all.

Today a letter arrived from the same woman. She didn’t bother asking me what I had decided, she didn’t bother coming back for the paperwork, she has just told me I will be offered two places and I can expect to be rehomed in less than twelve months. If I refuse both offers – which I will do – they will begin eviction proceedings. This was a threat to make me comply. The department’s policy is still to simply charge extra rent, not to evict.

My needs – which she has acknowledged in writing – complicate things. I need ground floor, level access, with a yard (for the cats) and assorted bathroom modifications. Such a place does not exist here. Good luck finding something suitable that does not exist within twelve months.

Bring it on, I say. I can’t wait for the headlines – ‘Seventy year old disabled grandmother forced out of her home’………..

625 thoughts on “Dirty Work at the Crossroads: Public Housing Tenants and the Family Home”