I am sorry to report that Joe6pack is unwell, so he has asked me to look after the Friday thread.

Get well quickly, Boss, and I hope you are being well looked-after by Mrs 6pack and the boys. 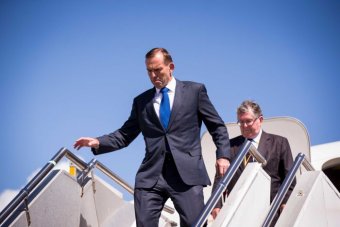 And why shouldn’t he?

It’s been a stellar week.

Monday we had the dog-whistle on Muslims, pedophile, and welfare with all those security blanket flags

Wednesday Mr Shorten gave a cracker of a speech, describing abbott as psychologically unsuited to the prime ministership

Time for a pause for reflection, for a drink or three, a raffle, and let there be music!

Because, in spite of this disgraceful mob who should be tossed out on their ears, it’s still