It’s a hot Humid Night after a hot humid day.

The summer doldrums have set in.

We have a election up here but nobody is taking much notice. People are pollied out and are sick of bad news.

Whatever happened to pollies making us feel happy about ourselves and our lives.

The constant negativity is really becoming a bummer.

Fear and loathing is all that seems to be in the media.

Raffles will re commence after the Australia day long weekend. I am learning the words to our National Anthem so I can as ordered stand up and sing it at midday. Want a wank 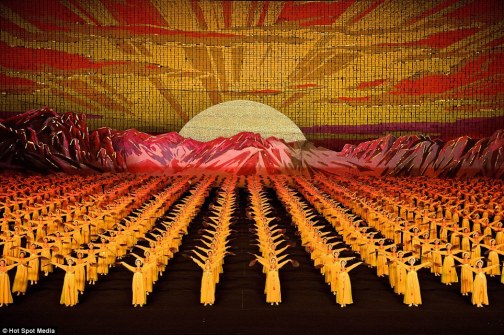 But It is Friday Night at “The Pub” so lets have a break and relax. 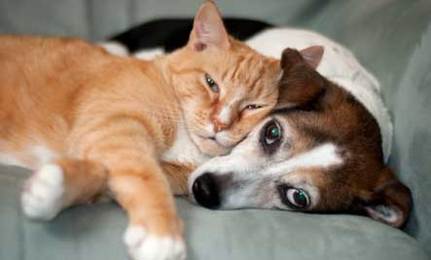