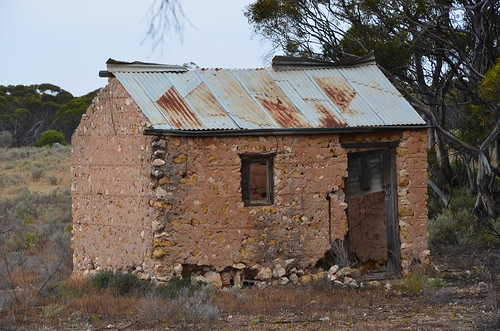 535 thoughts on “Haunted by History”