Skip to content
HomeDON’T BE ALARMED!! IT,S ONLY RAFFLE NIGHT!! 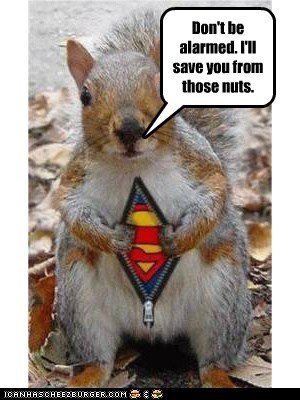 DON,T PANIC ASIO IF YOUR WATCHING. IT’S ONLY RAFFLE NIGHT

EVERYONE HERE CAN RELAX,WE ARE IN A SAFE HARBOUR

GET YOUR RAFFLE TICKETS FROM NON TERRORIST CK

LETS HAVE A BREAK FROM THE IDIOT AND HIS GREAT DISTRACTION

AND ENJOY THE COMPANY OF FRIENDS

As its international talk like a pirate day you can desend inta silly pirate spek  if ya want . arrrr