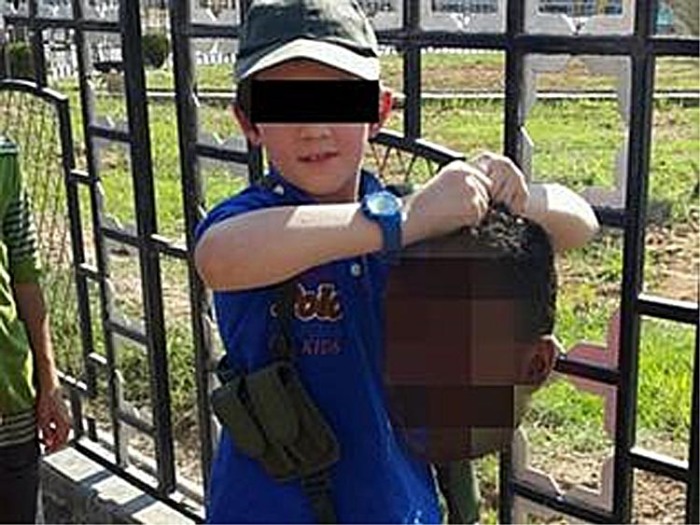 This poor man isn’t the only headless person running around this morning.

Hockey on AM this morning was in a denialist Fantasyland. He is actually making out there’s little or no problem with the Budget, and is sticking to the mantra that they have kept all their promises. Michael Brissenden, his interviewer, laughed out loud. It was the laugh you hear that says, “You can’t be serious!”

Doesn’t Joe realize that, every time he says this, they lose a few more voters?

Not that I care.

I always said the man had failed in every portfolio he’d ever taken on, and he’s failing again. Unfortunately (for us) he’s now the Treasurer of the country, a portfolio in which failure is measured in the $billions and the lives affected score in the millions.

His combination of laziness and petulance – his “happy” or “grumpy” stage act – isn’t getting him anywhere. Nor has it ever.

Holding the Australian people and Australia’s economy to ransom so his mob of culture warriors can score points for “toughness” isn’t helping him, or them.

Abbott is flying all over the world, looking for someone he sees as a kindred spirit. He had to go to the UK to find a friendly government. Perhaps he still thinks James Bond and MI6 saved the world when Goldfinger tried to take over the gold market? Britain has its own problems. They’re not going to be able to solve ours. You’re on your own, 007.

Very few Prime Ministers get just the one Malaysian Airline Boeing 777 to strut their stuff. No Prime Minister has ever had TWO of them. Yet both of them have been fucked-up on the altar of Abbott, trying to look like a leader. How is that even possible?

Rushing around being Tony The Terrier – at the front door to welcome his people home, then at the back door to say hello, rolling over wagging his tail to every AFP and military type he can spot,  labelling everything he can lays his hands on “Operation Something-Or-Other”,  using the grieving relatives of MH-17 as props in his “Statesman” act – is not a good look. You just can’t keep up this kind of vaudeville act forever while the nation languishes, ungoverned.

Buffoons like “Bookends” Brandis are too busy trying to please Andrew Bolt, the IPA and their gaggles of green biro crazies to notice that the caravan has moved on from Tea Party-like exhibitions of “freedom”.

Kevin Andrews (when he’s not on Polly Pedal, that is) and Eric Abetz are off on vanity tours of crackpot fringe groups still looking for reasons why the unemployed and women who have abortions are about to suffer for their “choices” .

And God only knows what Cory Bernardi is up to. 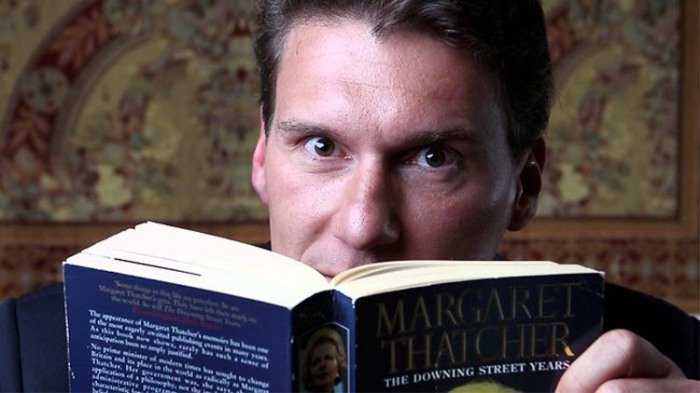 The PUPs are causing mayhem in the Senate. The Motorists are busy sacking staff.  Blacksmiths are telling the Treasurer how to run the country.

Action on Climate Change has been shut down, along with the industries that depend on it. Motor industry workers are about to find that even if you applied for four hundred and 40 jobs a month, in Geelong there aren’t any.

It doesn’t matter how many severed heads The Australian publishes on its front page, or how many ex-General Blimps they put up, telling us we’re in another war against Islam (and this time it’s for a hundred years, no less!)  only upsets the Punters more.

The Photoshop artist at the Daily Telegraph isn’t about to change the fate of nations by stitching a Mike Carlton head onto a Boston Bombing body. Photoshop is easy. 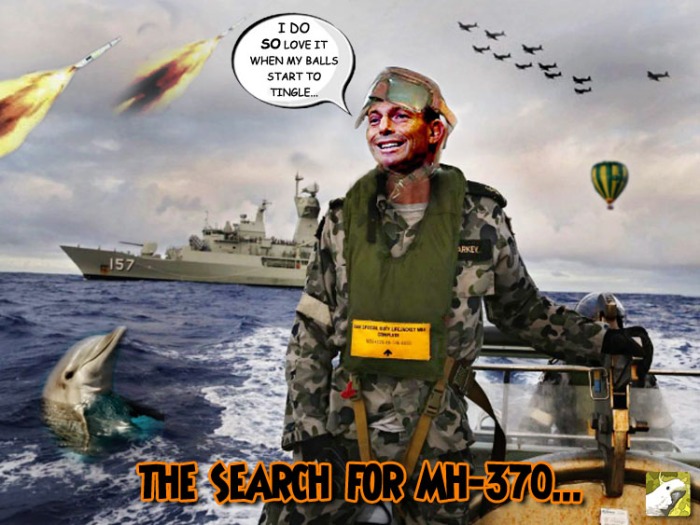 And what can have possessed Fairfax to constructively dismiss both of their most popular columnists?

Australians – in business, employees (and the unemployed), the sick and the simply troubled – don’t really give a damn about the coming Caliphate. They know it’s not real. They know their jobs and the livelihoods are. Today… not in a a hundred years’ time.

When are the headless Coalition chooks going to get serious?

They won government in a healthy landslide and they’ve squandered the gift of the Australian electors on fluffery: personal vendettas against Gillard and Rudd in the form of sham Royal Commissions, sackings, phoney imported “freedoms”, the born-again abortion debate, 100 years Wars. 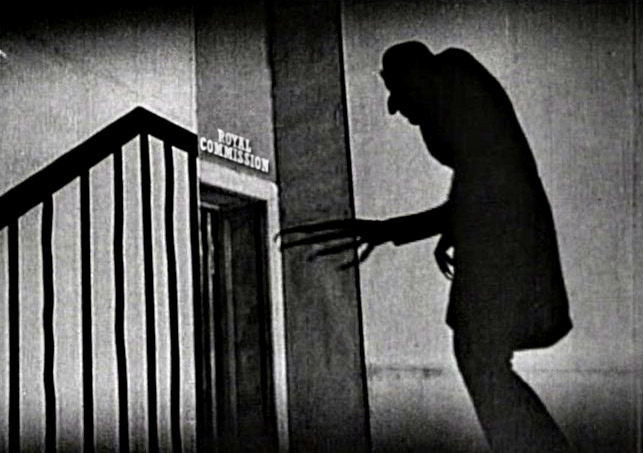 It’s Abbott’s demented brain expressing itself through his government. His disorganized brain-fart mentality, his need to shock and to intimidate, to belittle others to make himself look a little taller is now infecting an entire nation.

The more he combs-over his hair, the more stiltedly he speaks, the longer the miles he flies seeking credibility, the deeper the nation he’s supposed to be governing will sink into despair.

We have plenty of problems at home that need attention. Massaging Tony Abbott’s ego is not one of them. And slogans don’t help either.

I do wish he – and his so-called “government” – would just GROW UP (and the media would do well to give it a go too). 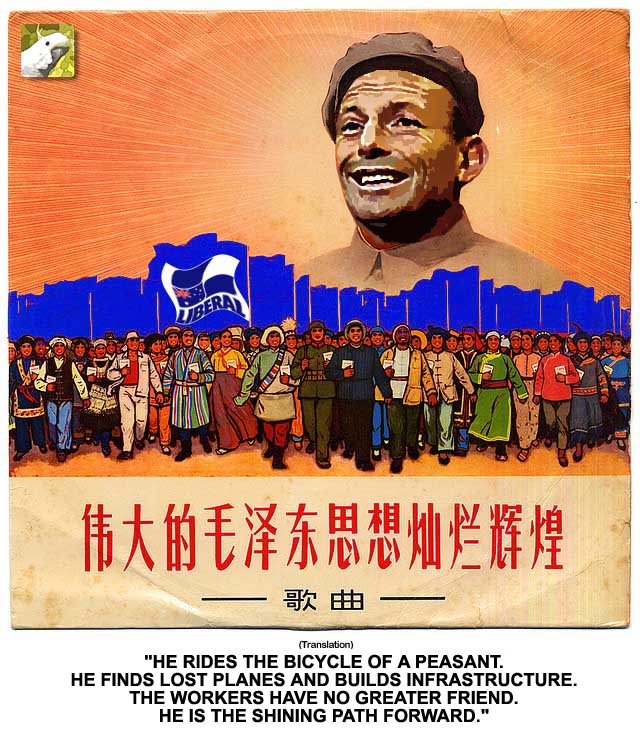