The Boss is still away, so it is my happy lot to put together the Friday Evening Raffle threadstarter.

It’s been an amazing week, with the budget triple somersaults with pikes, more and more scandal emerging at ICAC, and – most importantly – my last lectures for the semester.

So, my friends, let’s put on our party hats (I used the left-over wool from the latest mankini)

rev up the juke box

and remember, our courteous bar staff 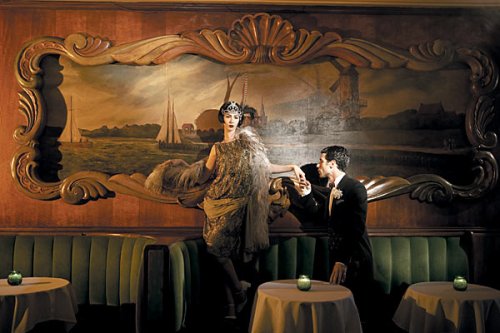 If any Pubster becomes *ahem* slightly tired and emotional, I’m sure we can find a little nook upstairs where you can have a bit of a zizz …

Our rafflemaster extraordinaire, Sir CK Watt, will do his usual magic with the numbers (I hope). So …

Enjoy – and don’t forget to pat the miniature schnauzer.