I wish a Happy Valentines Day to all Pubsters. 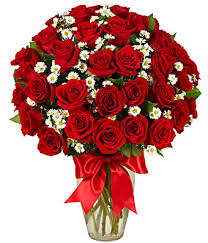 These days we all need a bit of lovin. Having to put up with

But Fear not Valentines Day Raffles are here

But,  we go again tonight so Ask CK. For your numbers and remember to always look to the future

Have a Good Night