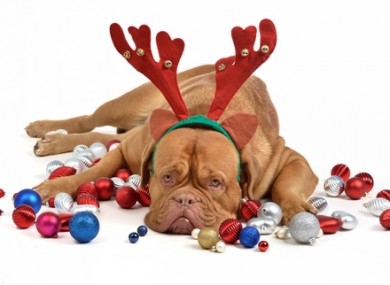 2013 WHILE DISAPPOINTING THAT LABOR LOST POWER WE CAN TAKE SOME COMFORT THAT IN THE LAST POLLS OF THE YEAR A DEFINITE SWING AWAY FROM THE IDIOT AND HIS RABBLE.

SO CHINS UP AND LETS HOPE THE SLIDE CONTINUES ALL THE WAY TILL HIS GLORIOUS DEFEAT AT THE NEXT ELECTION. 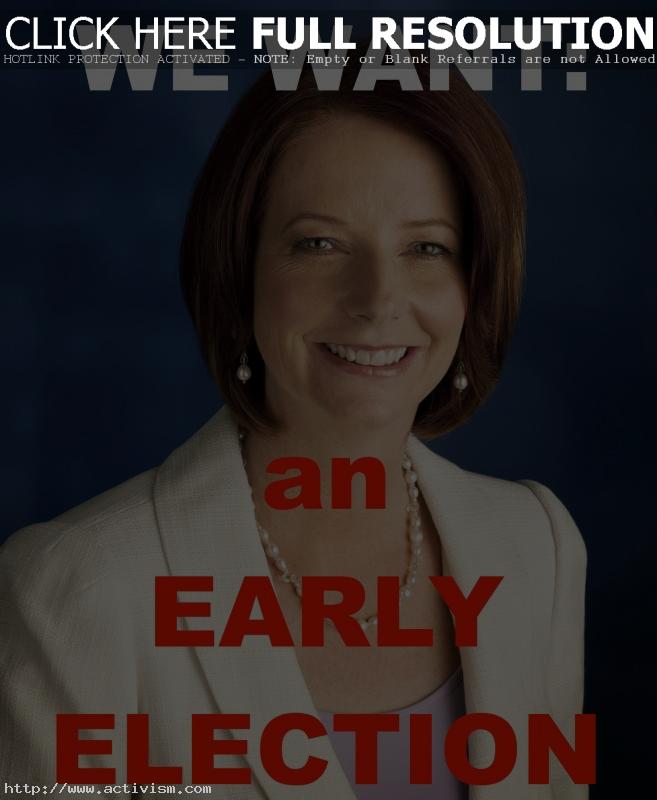 YOU WILL BE PLEASED TO HERE THAT DUE TO THE STERLING EFFORTS FROM EVERYONE HERE $750.00 WAS DONATED BY THE PATRONS OF “THE PUB” TO THE SIPPY DOWNS ANIMAL REFUGE TO HELP THEM OUT THIS YEAR. WELL DONE EVERYONE.

CK WATT IS BACK IN ACTION AGAIN FOR THE RAFFLES SO JUMP IN AND GRAB YOUR NUMBERS. GOTTA BE    INITTOWINIT.

HAVE A GOOD TIME ALL AND GOOD LUCK.