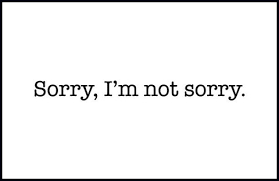 In Keeping with the new atmosphere created by our Diplomatic geniuses In govt. here is Friday nights raffle.

Get your tickets from ck watt. He has been put on notice as raffle master as he was appointed during the period of Gillards Govt. so as such his position is being reviewed.

Get your drinks from the saucy shelia behind the bar. A bit of slap and tickle is ok, She loves it really.

The kitty money has been frozen until I find the address of the Liberal party animal refuge where they obviously don’t put down old,senile people like these examples.

Everything is is now a operational matter so I won’t tell you about them.

Don,t vote for me next time.

I going for a ride have a good night. But only if you are white Christians. (Catholic Preferably)