Maybe we are living in a dream existence. 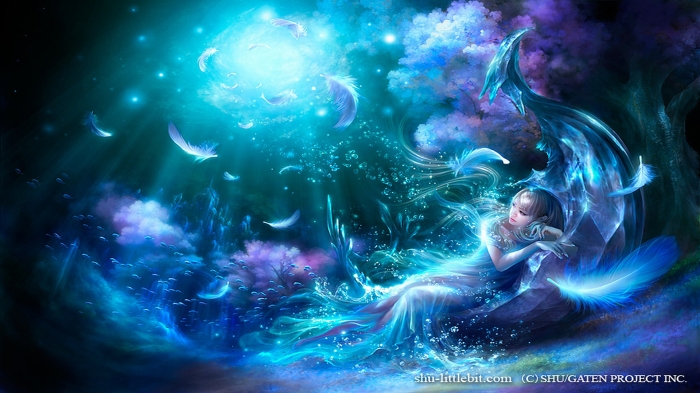 And it’s all just a Bad Dream 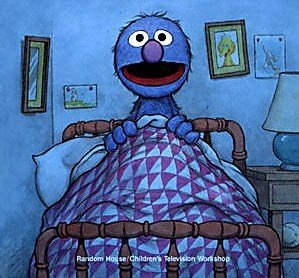 That this idiot is our PM. 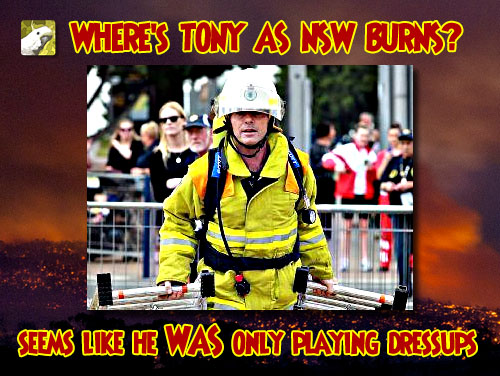 Alas not. He is. So time for a kick along 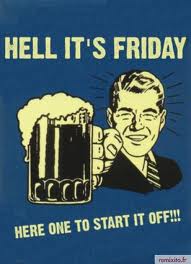 Raffles are on again as usual 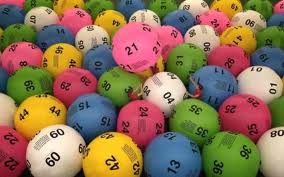 And there is  a poll below to start deciding who we will donate the the proceeds to. Thanks to all pubsters that generously donated their winnings to the pool.

After we decide the general idea then we will get down to specifics.

Have a great night and good luck.