The election has been and gone and unless you have just woken up from a coma you will know we now have a Coalition guvvernment.

What’s done is done and we now have according to some sections of the MSM. 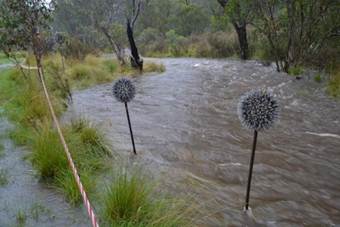 Probably Australia will be  first to send a man to Mars and return him safely thanks to our new dear leader. 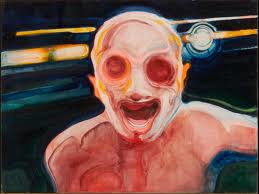 While all this is going on what about we have Raffle Night Anyway.

Play some happy music,share a few stories,have a few drinks with friends.

Look forward to the next 3 years. It is a opportunity for Labor to rebuild and renew and come back stronger for the next election. 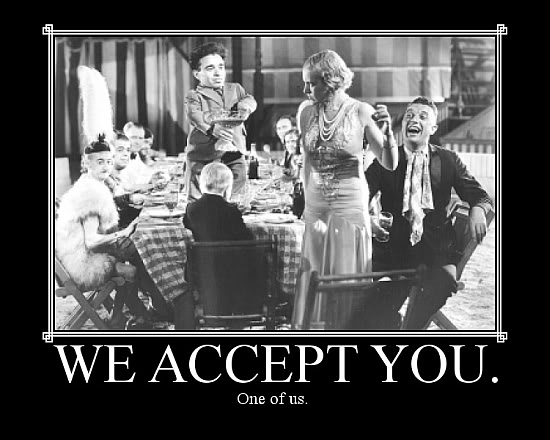 Welcome to our new posters, I hope you enjoy raffle night, Get your tickets from raffle master ckwatt and everybody have a good night.

491 thoughts on “The First Friday Raffles under our Coalition Masters”