Today’s Guest Author is that extraordinary carer, woodworker, and eBay bargain hunter, Puff The Magic Dragon, presenting an allegory about the danger of believing (or worse, pretending) that human-induced global warming is “crap” (because we all know it was warmer in Jesus’s time). Thank you, Madam Puffy. 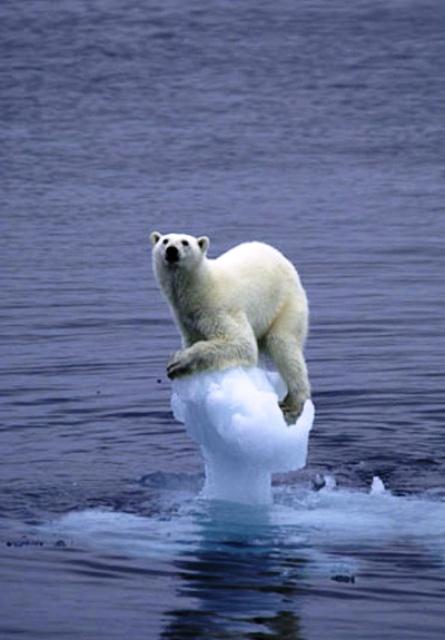 Do people really shut their eyes as their vehicle hurtles over the edge of a cliff? Or long before?

At some time it must have been apparent that the route was the wrong choice. There was this firm idea of where they were going, and this was the way they always took. Someone mentioned a weather report that mentioned rain and changed road conditions, but the driver of the minibus had been this way so many times that the route was just a reflex.

Anyway, a detour would take them into unfamiliar territory and use up time and fuel. 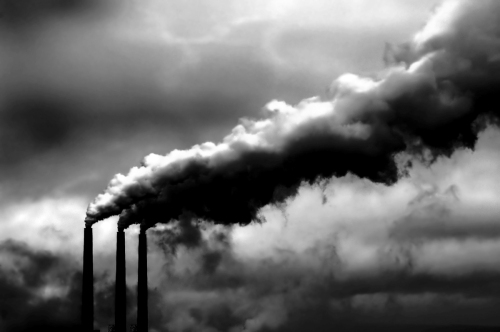 Everyone was happy, until over the radio the weather report warned of gusting winds and rain. The passengers in the back of the minibus suggested not going up the hilly way but taking the next turnoff and going the longer but flatter route. They even got a bit angry when the driver drove past the last turn off. He insisted he knew the road well, and it had never been affected by weather before, and anyway, it was only a weather report.

That was reassuring, so everyone settled down and sang Row Row Row Your Boat or played I spy. It started to rain and some of the younger ones began complaining. They were comforted with words about how the grown-ups knew best. A couple of the grown-ups, though, looked at the black clouds ahead and worried about the wind speed around these hills. The wind farm blades in the distance seemed to be spinning pretty hard. They were told to stop scaring the kids with crazy talk.

The rain and wind hit the bus with a sudden ‘whump’; everyone was a bit shaken but glad to be in the bus and not outside. Besides, it was just a passing squall – so the driver said. One person started to suggest stopping for a while but the rest glared at her. Don’t rock the bus, the stares said.

They crested the hill and were bashed with a wind bending tree branches into crazed arches, straining to be loose of their trees.

The road was slippery. Inside, everyone could finally feel the wheels losing some grip. Fear took over. Some yelled at the driver to pull over. He told them it was impossible – there was nowhere to stop on the down track. The bus took off with the power of its own momentum, the steering wheel useless, an ornament to folly.

When they went over the side, did they close their eyes? Or were they now wide open to the disaster they had wrought upon themselves? 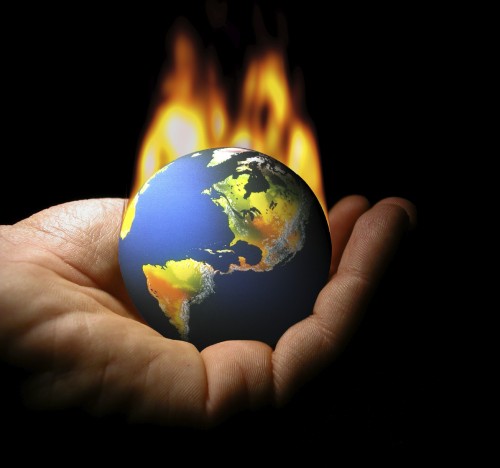 Inspired by the Julia Gillard – Anne Summers Conversation at Melbourne Town Hall this Tuesday evening, a few of us have started talking about an informal meeting of Melbourne- and close to Melbourne-based Pubkateers.

The venue would be inexpensive, and the location would probably have to be inner suburban.

UPDATE
It looks as though Tuesday afternoon is the best time for the preliminary meeting. So, as some of us will be going to the event at MTH, I propose meeting any time from 4pm to about 5:30pm at Cafe L’Incontro, corner Swanston and Little Collins Streets. I will get there early to grab a table.

Hello folks Friday has arrived and some here look like they need some cheering up. So for Starters check out this disco sensation.

And for the cat lovers 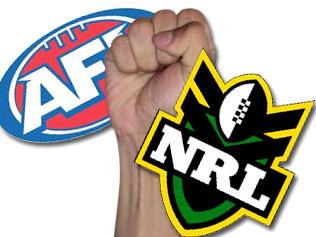 .And also there is the delight of watching our new Leaders make fools of themselves with our neighbours

So Life is still pretty good. We are all still lucky enough to live in a fantastic country and while atm Political things are  not to flash we could be a lot worse off.

Raffles are on again so get your tickets from CK Watt and have a great night and a terrific weekend.