WELL THE ELECTION HAS BEEN CALLED AND AUSTRALIA HAS 29 DAYS TO DECIDE WHICH PARTY WILL LEAD US FOR THE NEXT 3 YEARS. 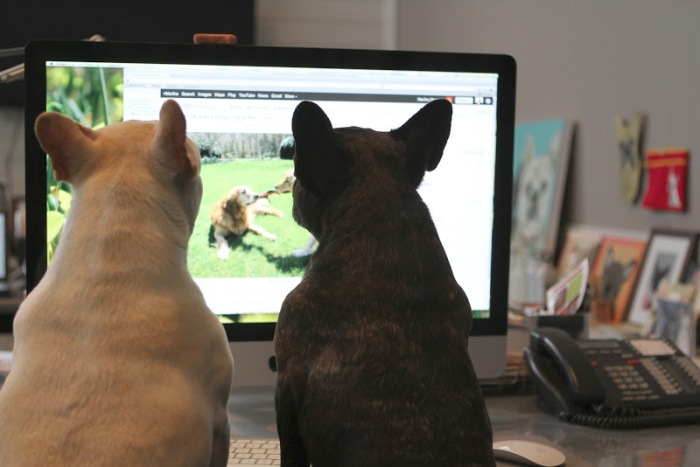 WE ARE WATCHING WHAT IS HAPPENING MOST ASTUTELY. 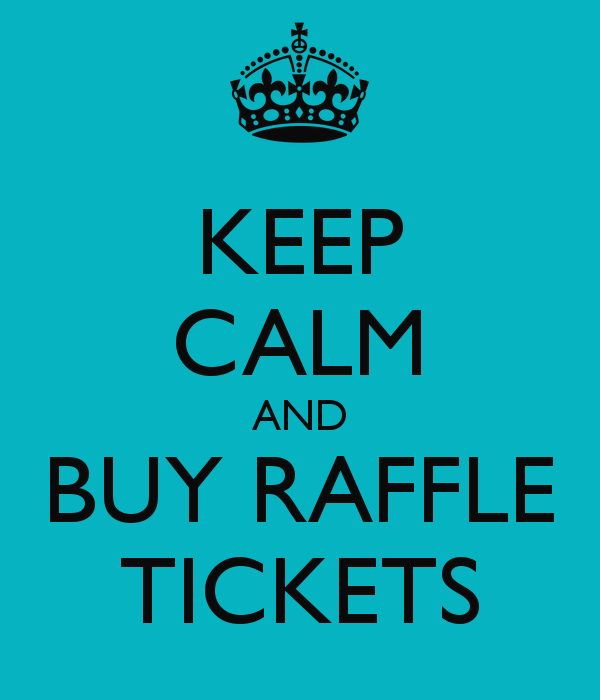 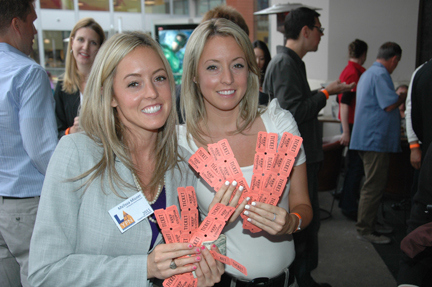 CK WATT IS AT THE READY TO TAKE YOUR NUMBERS 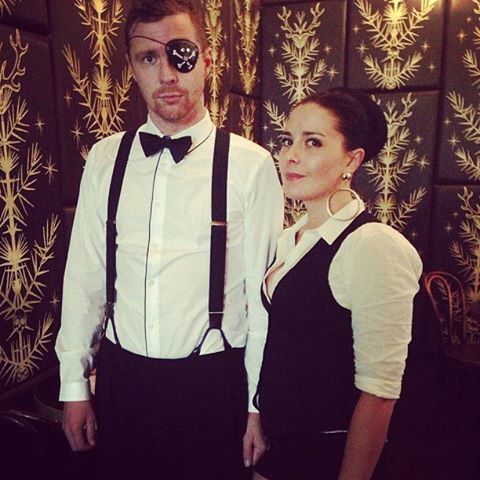 THE STAFF ARE READY TO SERVE 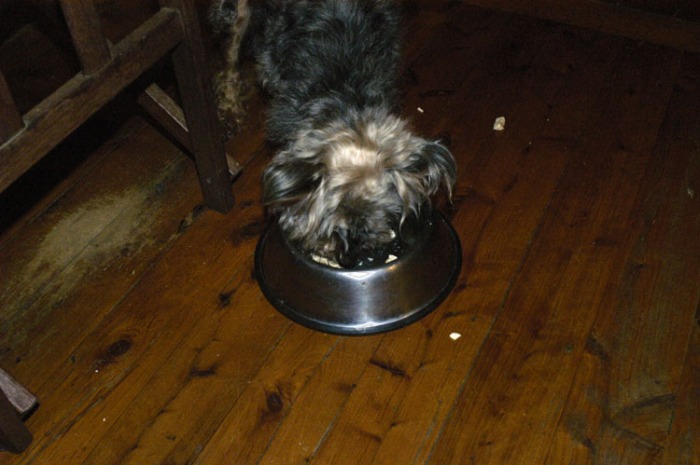 BOB IS GETTING BETTER

AS A ELECTION FEATURE I HAVE ADDED THIS POLL

ANSWER HOW YOU HONESTLY FEEL AND I ENCOURAGE THE LURKERS TO VOTE AS WELL. NO PRIVATE INFO IS COLLECTED

LET’S GET ON WITH IT.

HAVE A GREAT NIGHT ALL.