As we are all very busy at the moment this will have to suffice for a new post. 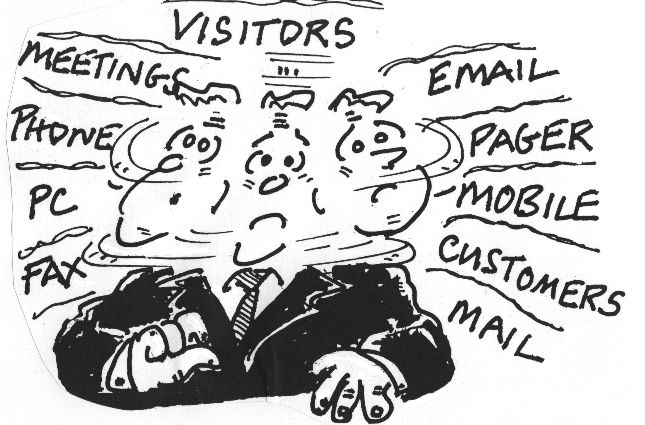 When should Rudd make the trip and call the election 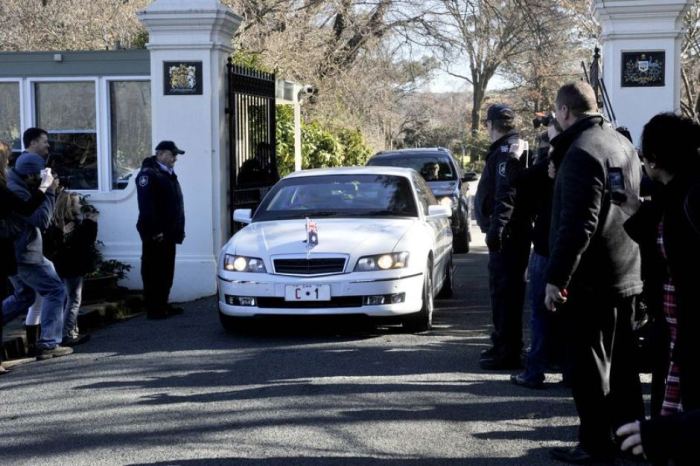 Will Labor or the Coalition win

Politics and life in general 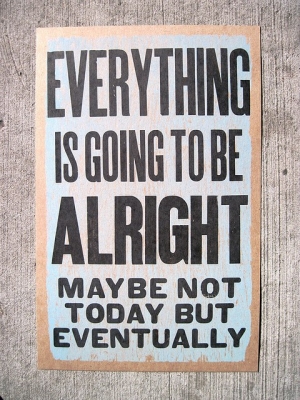 Anything else you wish to discuss 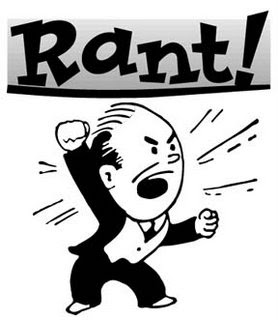 And Last but not least 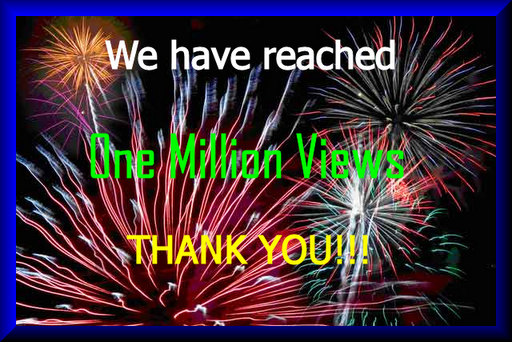