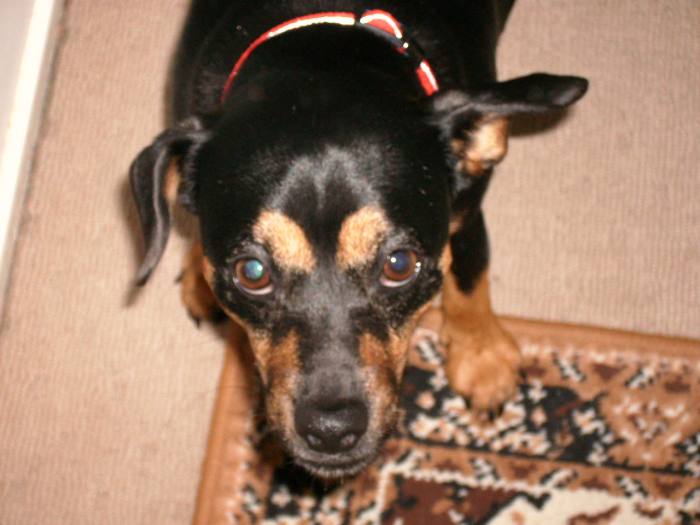 I HAVE TAKEN CONTROL AS THE ONE YOU CALL JOE6PACK IS DRINKING HIS MEDICINE IN THE BACK YARD.

HE MUST GET SICK A LOT AS HE SEEMS TO HAVE TO DRINK IT QUITE OFTEN.

MY BIG BROTHER IS KEEPING A EYE ON HIM 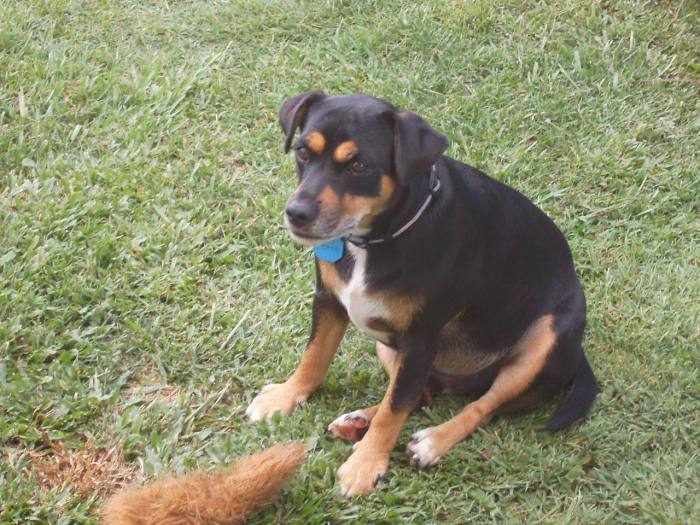 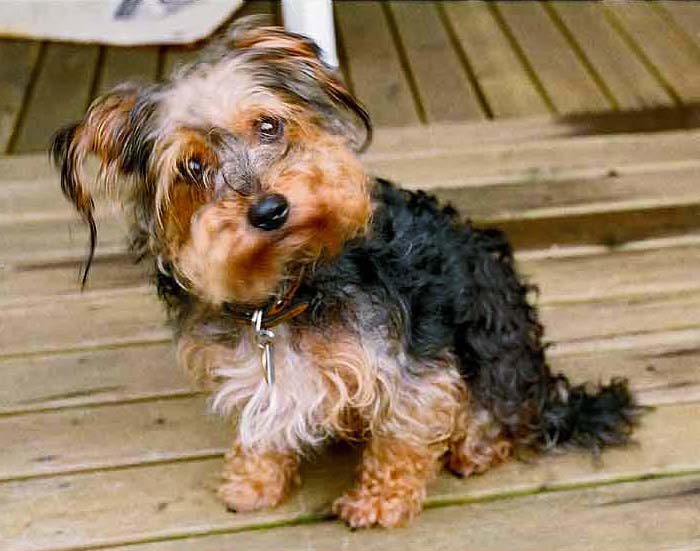 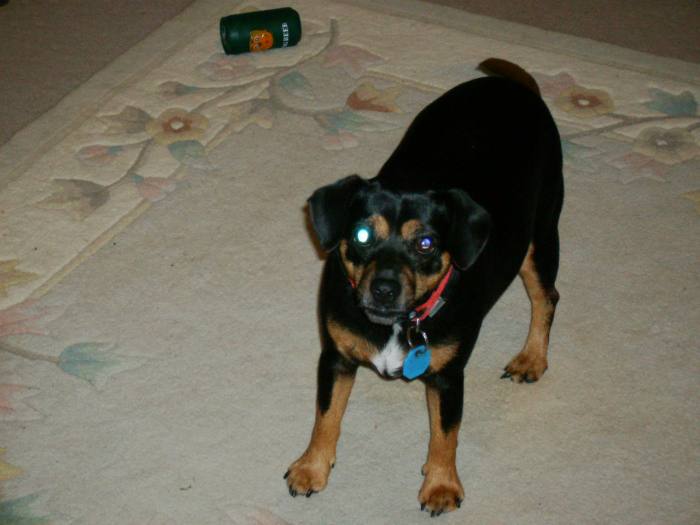 APPARENTLY THIS IS YOUR RAFFLE NIGHT SO TIME TO KICK BACK AND RELAX.

HAVE SOME MEDICINE ,HOWL AT THE MOON.PEE ON SOME TREES

MOST IMPORTANTLY ENJOY THE COMPANY OF YOUR FRIENDS HERE .

WE DOGGIES LIKE TO SNIFF EACH OTHERS BUMS TO SHOW HOW MUCH WE CARE BUT APPARENTLY YOU HUMANS CONSIDER THAT IMPOLITE.

WHAT A RACE OF PRUDES HUMANS ARE. 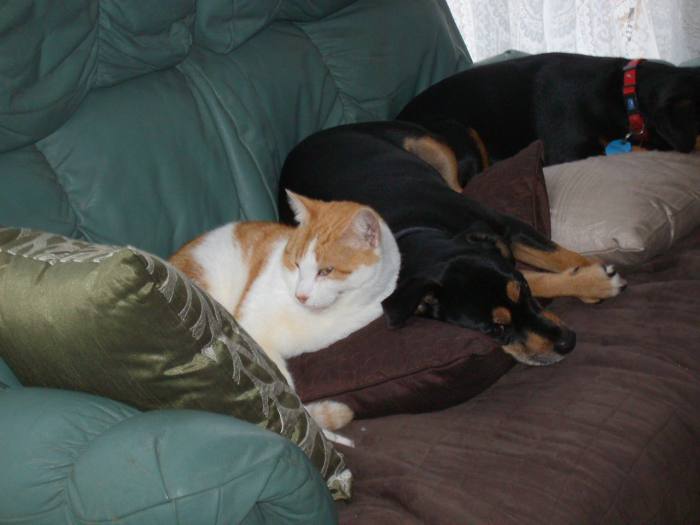 HAVE A GOOD TIME