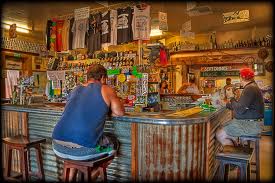 WELCOME PATRONS TO ANOTHER EDITION OF FRIDAY NIGHT RAFFLES.

AFTER WHAT HAS BEEN A PRETTY TUMULTUOUS WEEK IN AUSTRALIAN POLITICS IT’S TIME TO KICK BACK,HAVE A FEW DRINKS AND RELAX.

APPARENTLY “THE MANAGER” HAS DECIDED THAT HE DOESN’T CARE IF I DON,T MAKE ANY CASH AND THE POOR DOGS WILL HAVE NO TREATS(sorry boys) , SO HE HAS PUT ON FREE DRINKS TONIGHT. ENJOY. 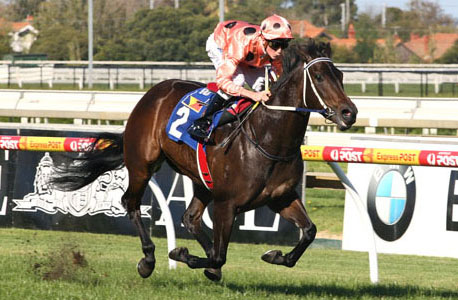 BIG NIGHT IN THE SPORTS BAR WITH THE FOOTBALL AND THE MIGHTY BLACK CAVIAR RACING AT MOONEY VALLEY.

THE  DISCO IS BYO MUSIC SO CRANK UP YOUR FAVORITE TUNES.

BUSHFIRE BILL LIVED UP TO HIS AWESOME REPUTATION LAST WEEK AND WON NOTHING ON LOTTO SO THE KITTY REMAINS THE SAME AT $60.75.

HAVE A GOOD NIGHT AND REMEMBER EVEN WITH ALL THE GOINGS ON IN POLITICS AT THE MOMENT WE ARE STILL LUCKY TO LIVE IN THIS WONDERFUL COUNTRY.