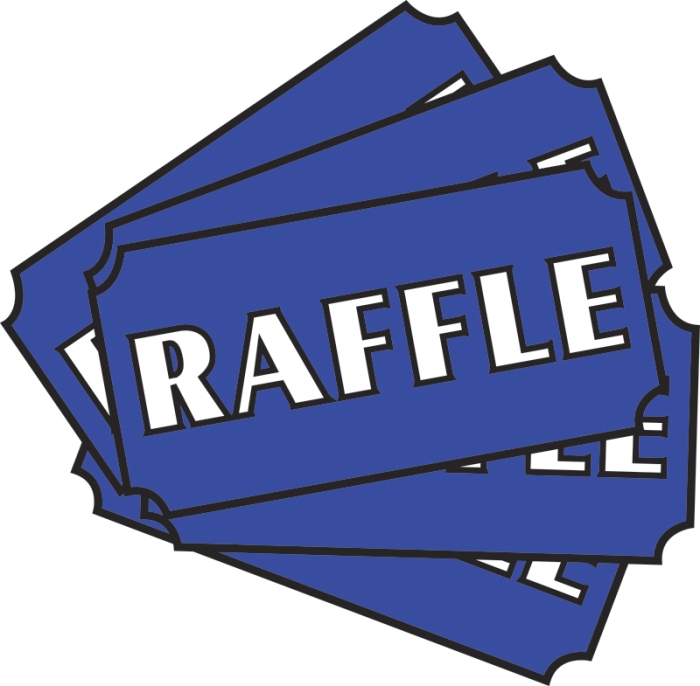 HELLO AND WELCOME TO ANOTHER INSTALLMENT OF FRIDAY NIGHT RAFFLES.

A BIG WELCOME TO ALL OUR NEW MEMBERS,I HOPE YOU ENJOY YOURSELVES.

PMJG AGAINST ALL THE COLLECTIVE WISDOM OF WHAT PASSES FOR AUSTRALIAS MSM JOURNOS. IS STILL THE PM. AND WILL LEAD LABOR AND AUSTRALIA TILL THE NEXT FED.ELECTION .

IF I HAD A DOLLAR FOR EVERY TIME THESE BOZOS GOT IT WRONG I WOULD BE WRITING THIS FROM ABOARD MY PRIVATE JET AS I WAS FLYING AROUND THE PLANET  ON MY QUEST TO TASTE EVERY BEER MADE IN THE WORLD AT THE MOMENT.

FOR OUR NEW PATRONS JUST ASK FOR ANY 3 NUMBERS BETWEEN 1-100. FIRST IN FIRST SERVED. THE PRIZE IS EITHER A SAT.NIGHT LOTTO QUICKPICK OR A $7 BET ON THE RACES. IF YOU WIN YOU CAN KEEP YOUR WINNINGS (I WILL POST YOU A CHEQUE) OR YOU CAN ASK FOR THE MONEY TO BE PUT INTO THE KITTY WHICH AT THE END OF THE YEAR WE WILL DONATE TO AN AS YET UNDERTMINED CHARITY.  THE KITTY SO FAR IS $40.70  GOOD LUCK

DRINKS ARE ON THE HOUSE AND THE JUKEBOX  IS FREE. HAVE A GREAT NIGHT